International Day of the Girl 11 October 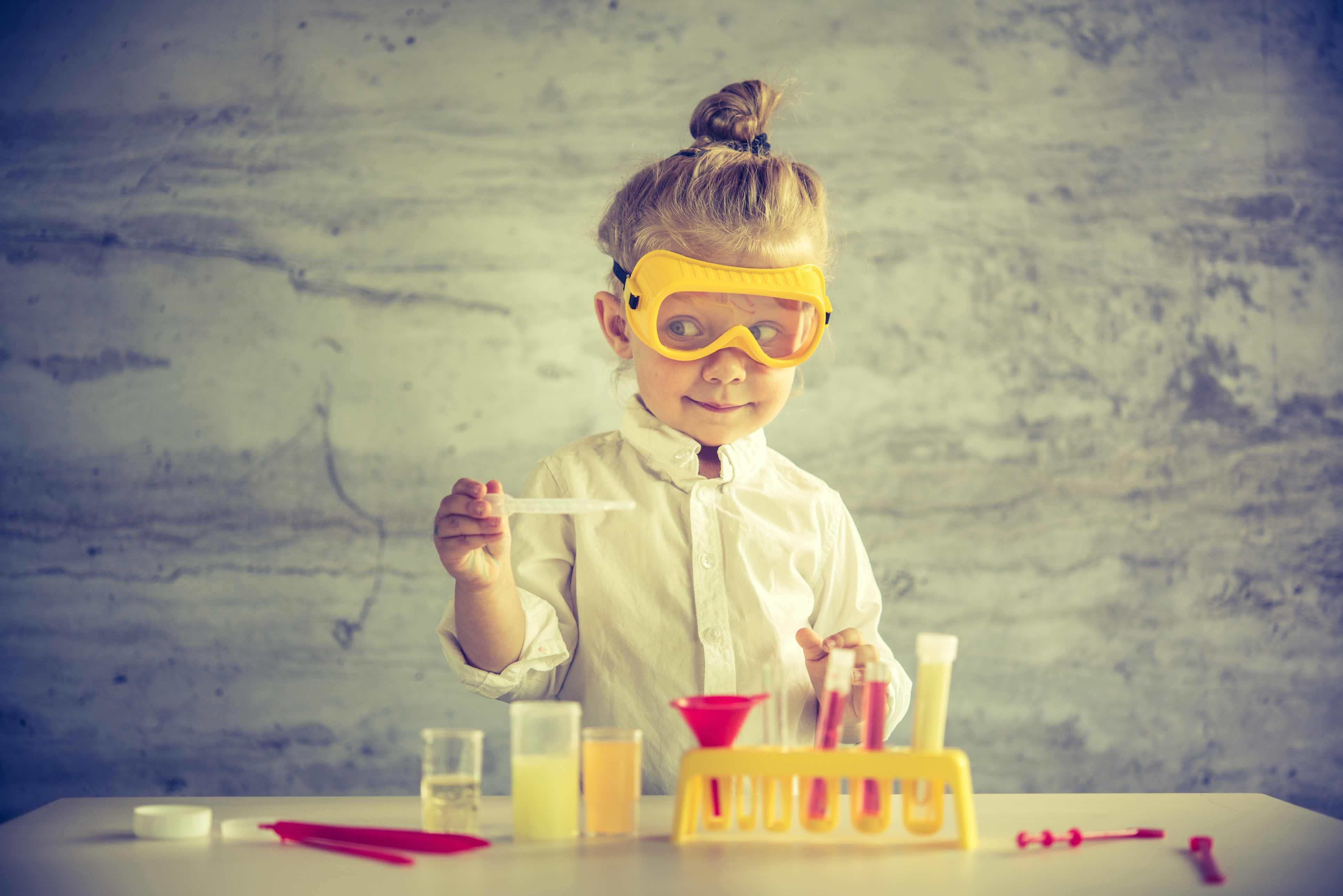 Now more than ever, with a global pandemic and the Earth’s environment at breaking point, science is at the forefront of action, spearheading the battle to save the planet. On 11 October, International Day of the Girl, we want to encourage girls to consider a career in science by sharing the stories of four female scientists at the top of their field, working in support of the Montreal Protocol to protect the ozone layer.

The ozone layer shields the Earth from the Sun’s harmful ultraviolet radiation. Were it not for the ozone layer, increased levels of radiation would be detrimental to human health, plants and animals alike. The data gathered by the scientists working for the Protocol is therefore crucial to protecting the ozone layer, and ultimately climate and the environment.

For International Day of Women and Girls in Science in 2019, we interviewed 2 prominent female scientists safeguarding the ozone layer: Susan Solomon and María del Carmen Cazorla. Susan, a professor of environmental studies at the Massachusetts Institute of Technology (MIT), stated that “A career in science is just about the greatest career that you can have.” Read more

María, director of the Institute for Atmospheric Research at Universidad San Francisco de Quito, said in the same interview “If you feel the drive and curiosity for science it is your place, your mission, and your duty to fulfill that passion.” Read more

The Montreal Protocol is also lucky to have other talented female scientists such as Marta Pizano and Rachel Neale. Marta, a flori- and horticultural consultant and Co-Chair of the Technology and Environmental Assessment Panel (TEAP) to the Montreal Protocol since 2010. For our International Day of Women and Girls in Science feature in 2020 she stated “I want to inspire and encourage both girls and boys to pursue science as a career.” Read more

Rachel Neale, a professor and cancer specialist at Queensland, Australia and Member of the Environmental Effects Assessment Panel (EEAP) to the Montreal Protocol since 2015 was equally enthusiastic to encourage girls to break stereotypes and consider science as a viable career. “When I was at high school in the 1980s, it didn’t occur to me that there were any jobs I could not do.” Read more