Handbook on Critical Use Nominations for Methyl Bromide | Version 5 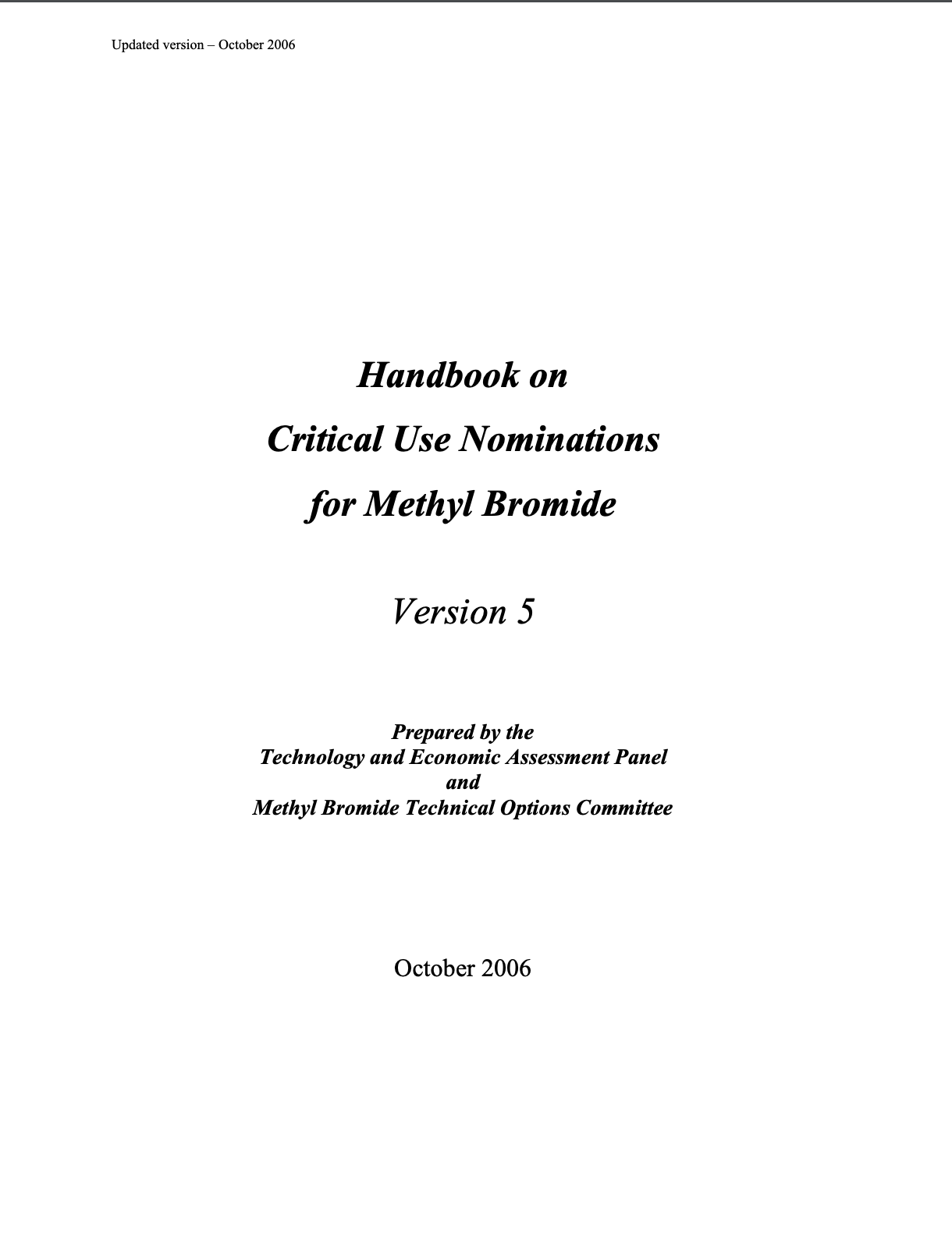 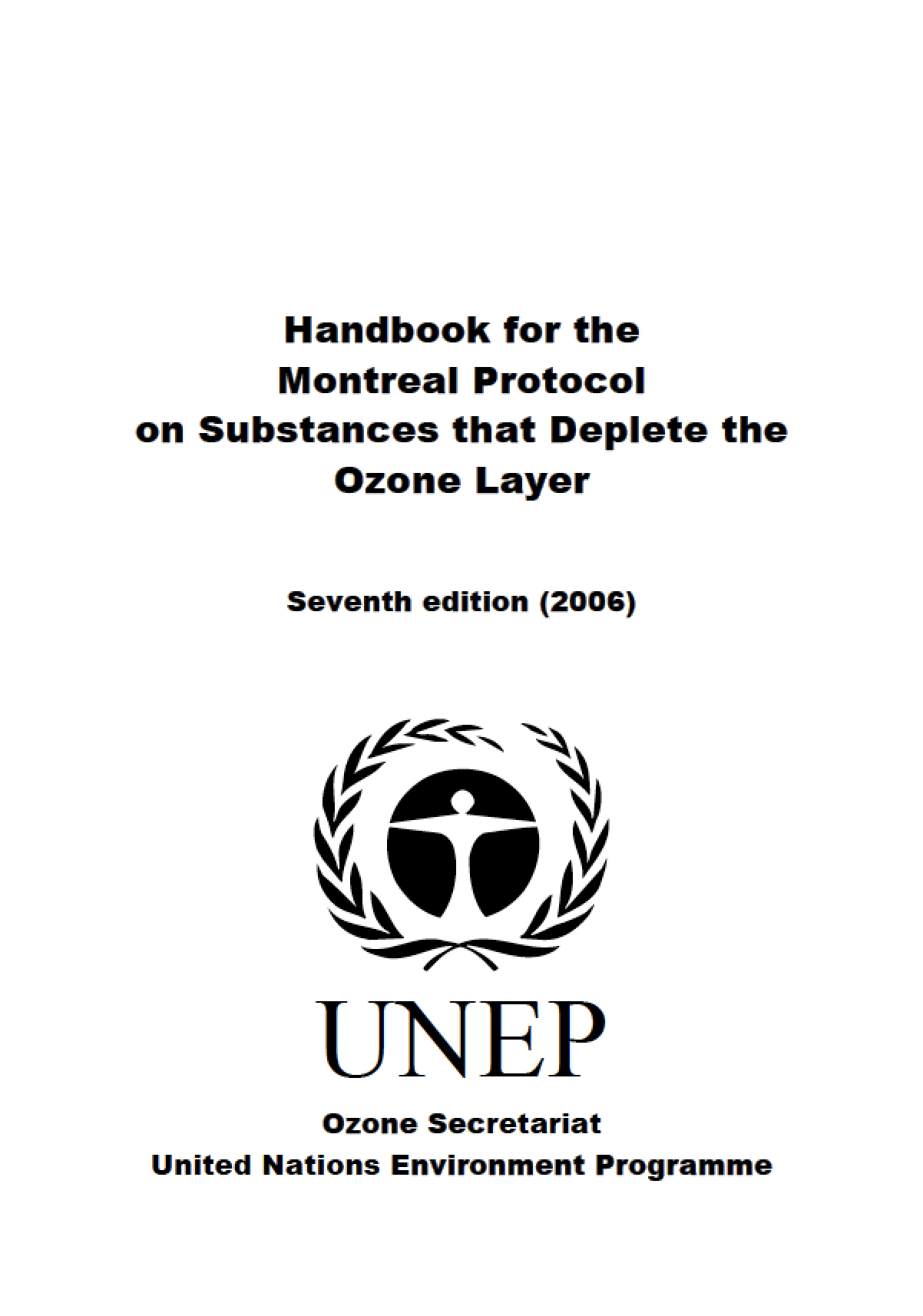 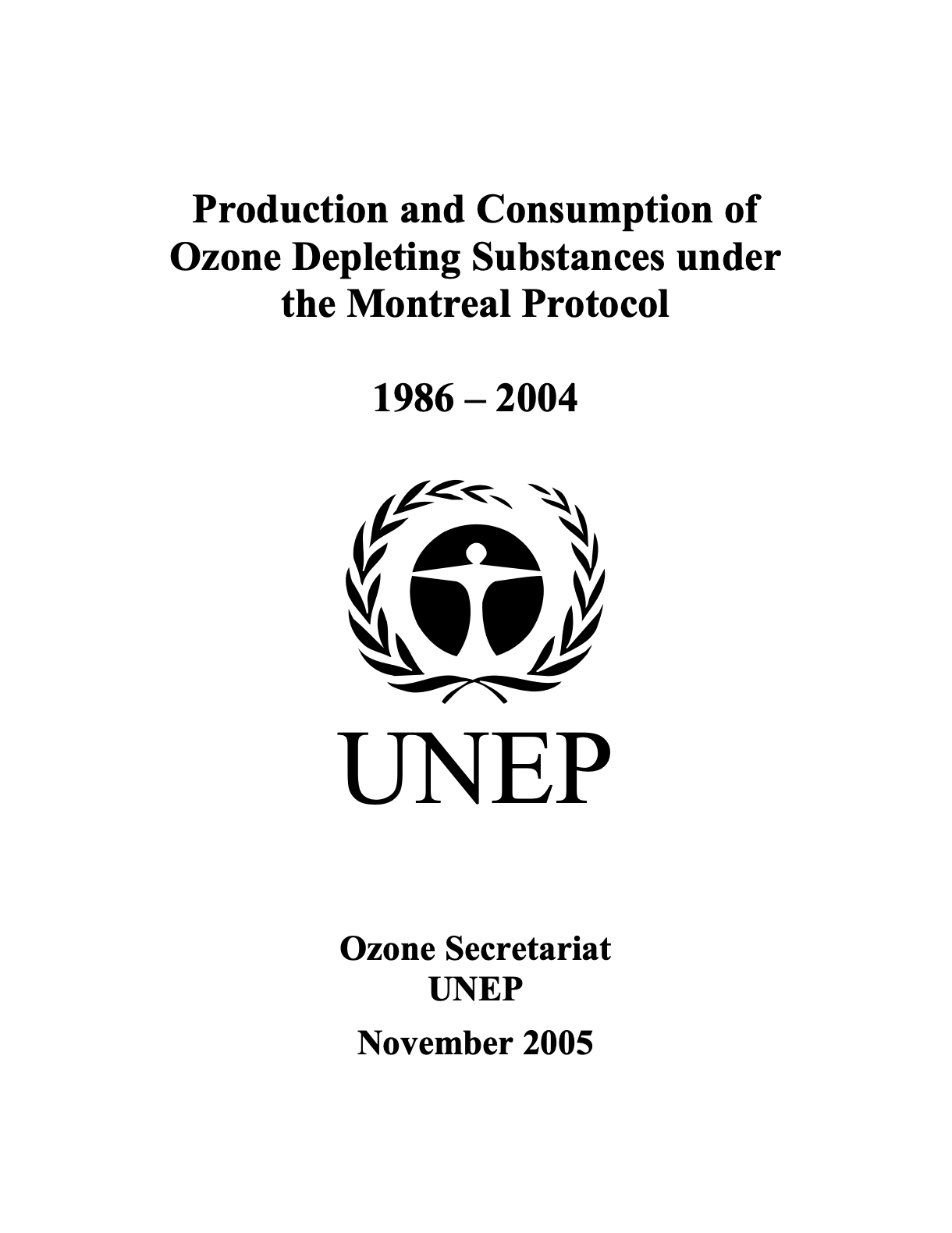 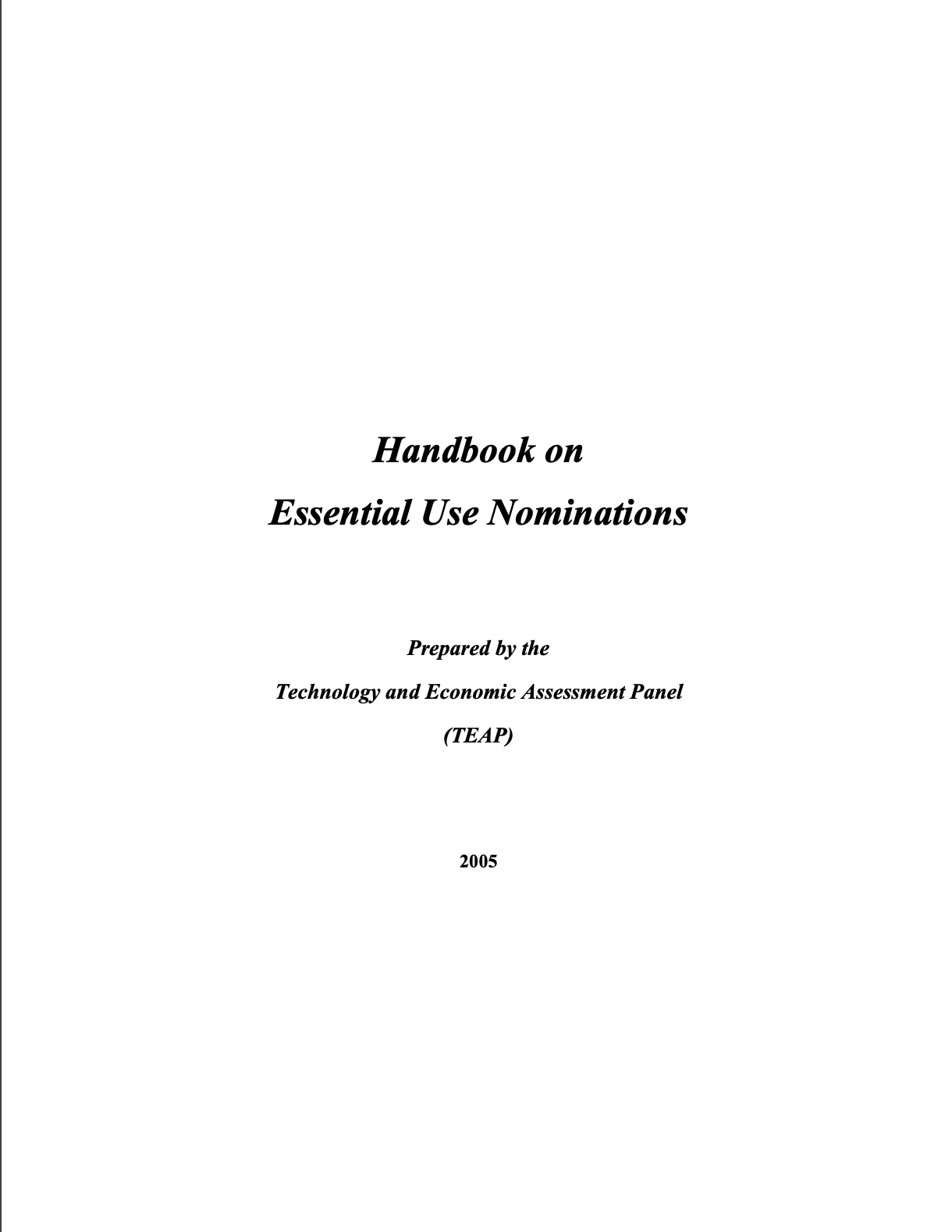 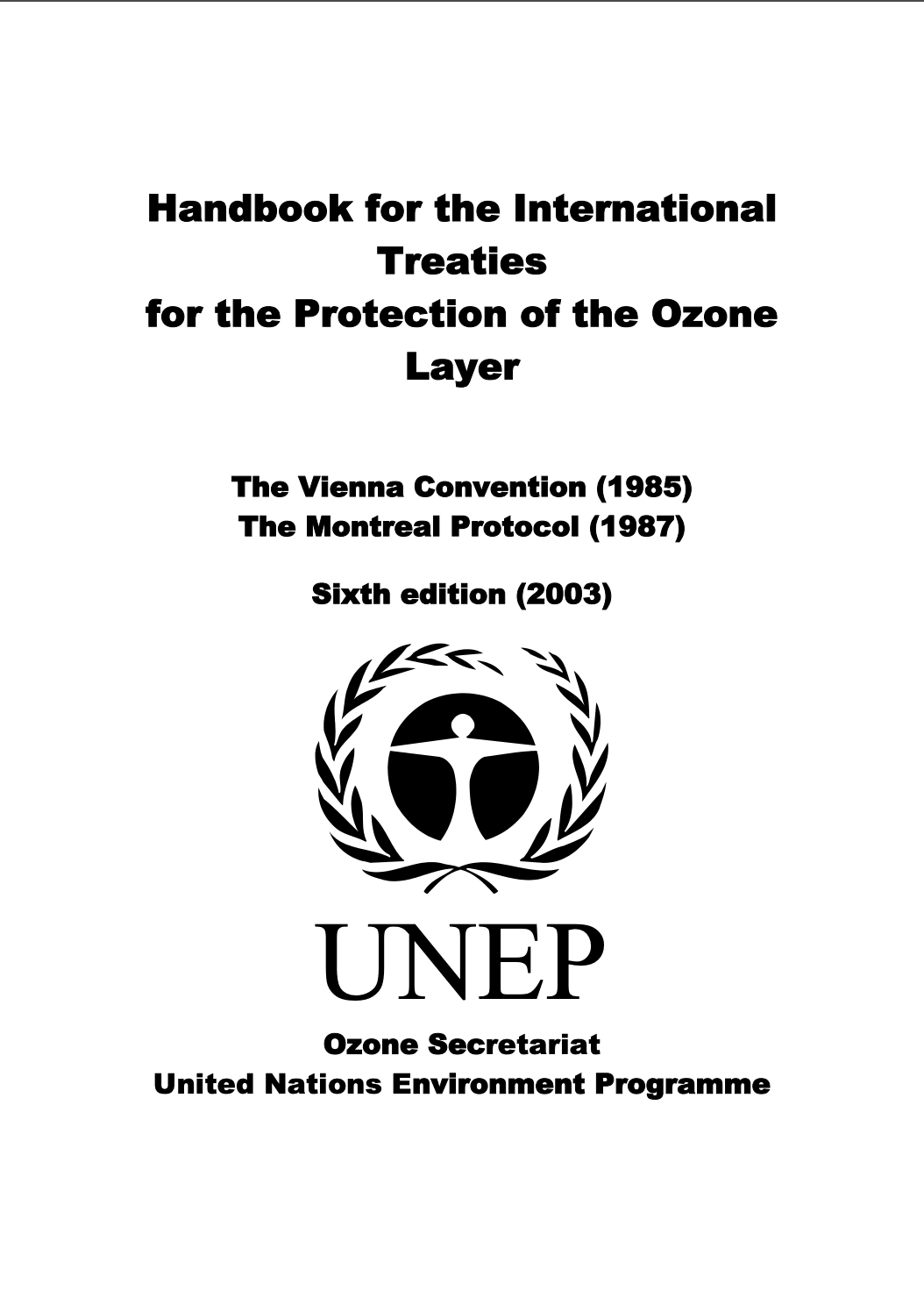 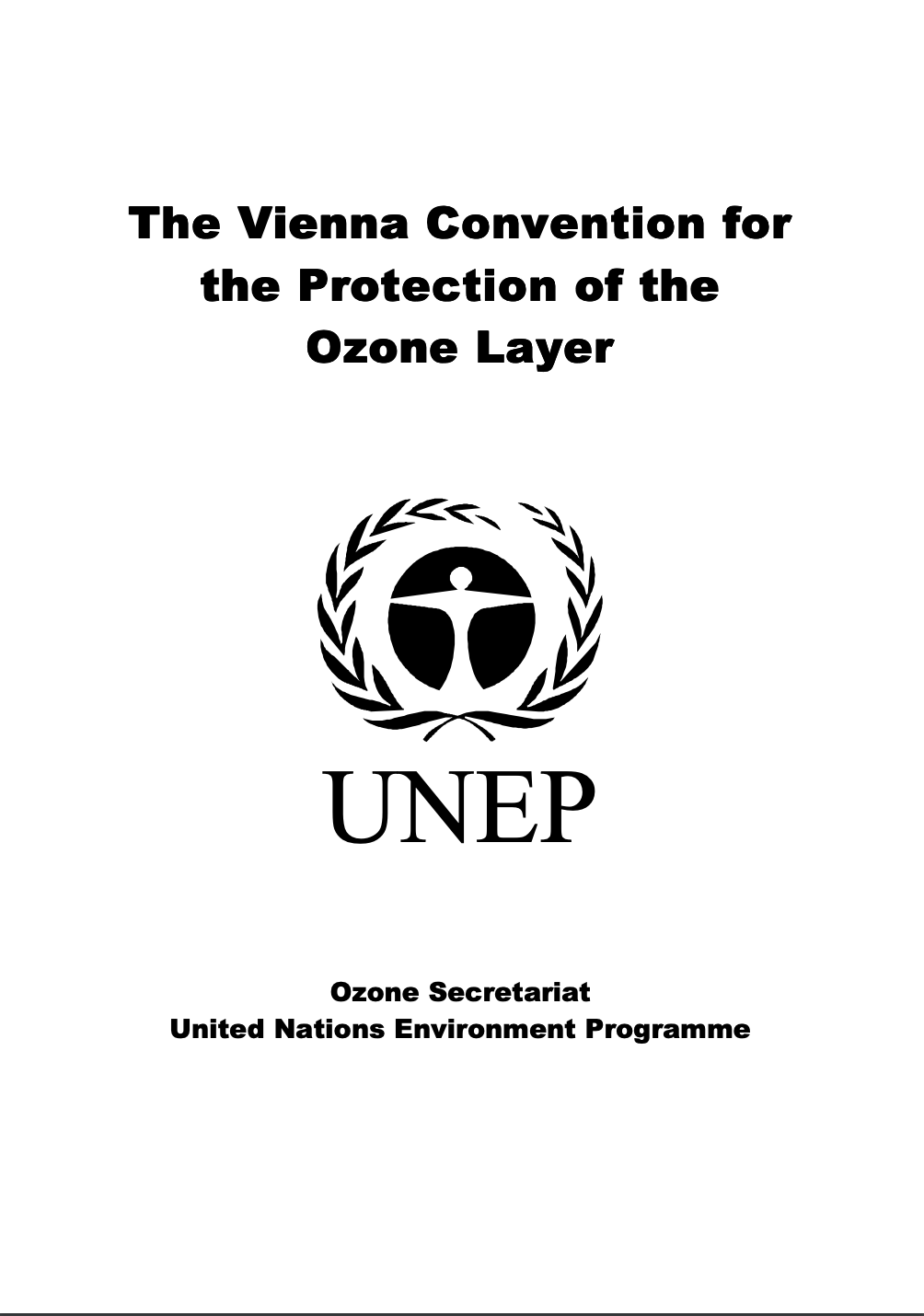 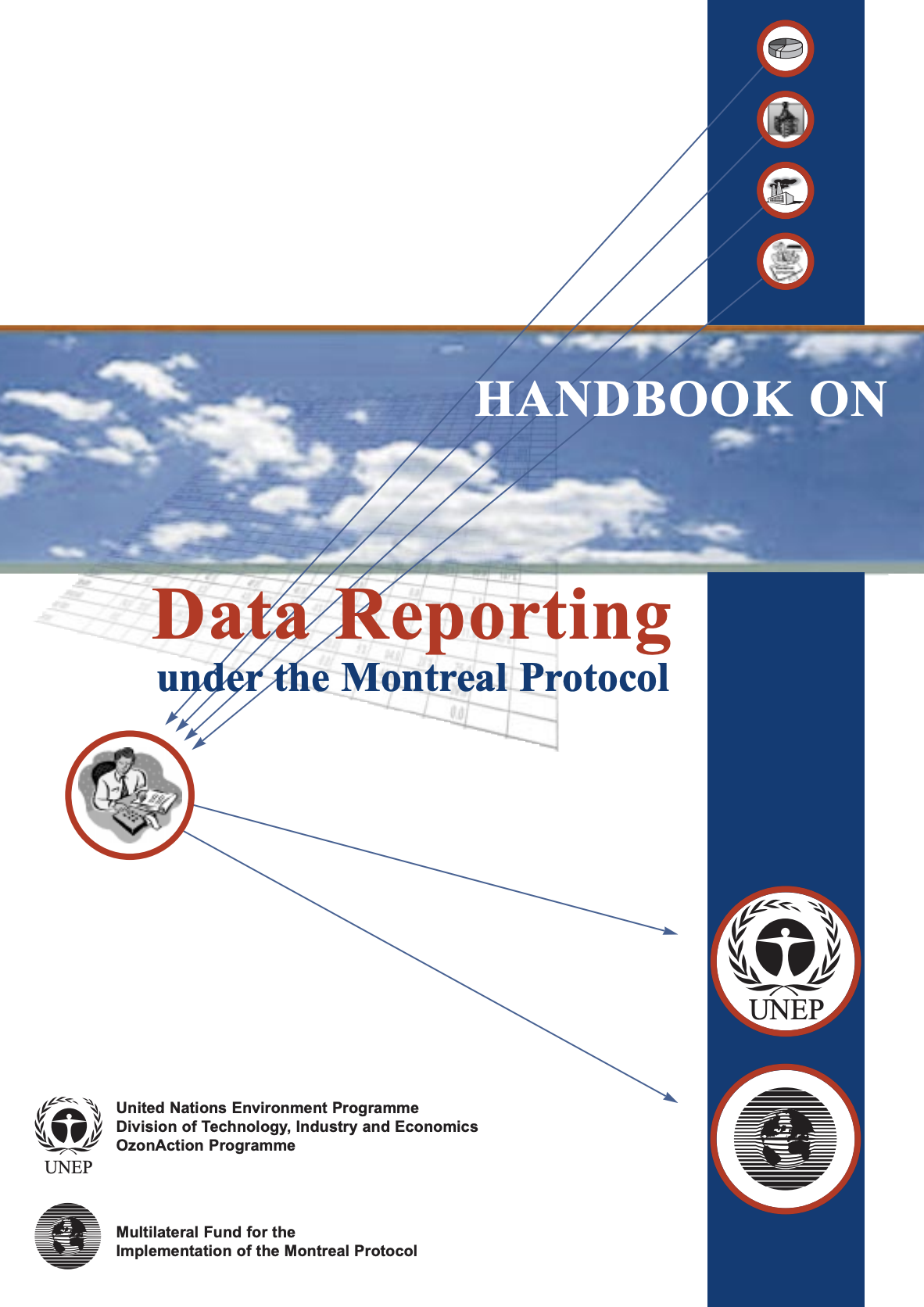