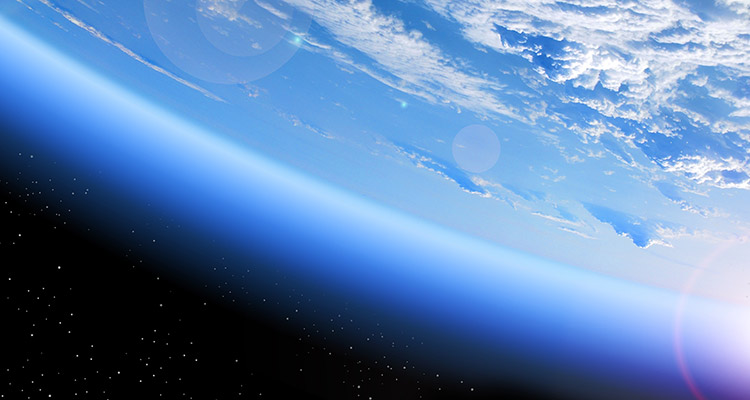 In celebration of the 30th anniversary of the adoption of the Montreal Protocol, the Ozone Secretariat, in cooperation with the Government of Canada, will host the Ozone Awards at the Twenty-Ninth Meeting of the Parties, to be held in Montreal, Canada, from 20 to 24 November 2017.

The Ozone Awards will recognize the achievements of individuals, groups, and organizations that have demonstrated extraordinary commitment and contribution to the progress and achievements of the Montreal Protocol in the past 10 years. These individuals, groups and organizations also exemplify the power of cooperation on large and small scales to accomplish goals and produce tangible change.

The Ozone Secretariat is calling for nominations for the Ozone Awards from individuals, governments and implementing partners including the United Nations and international bodies, non-governmental organizations and industry and their associations.