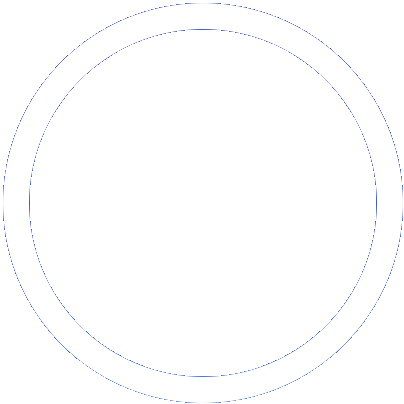 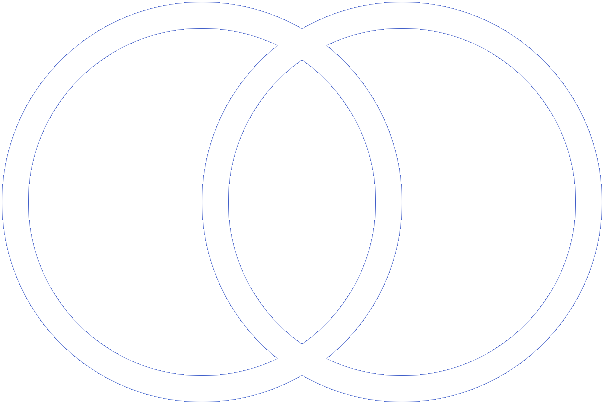 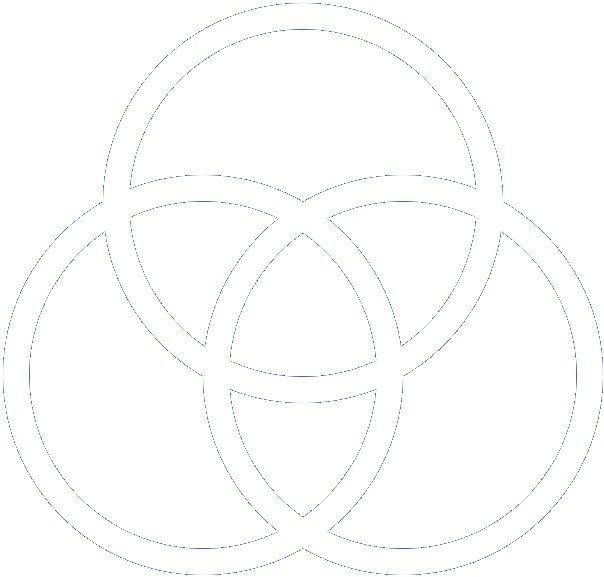 TOGETHER THEY MAKE A 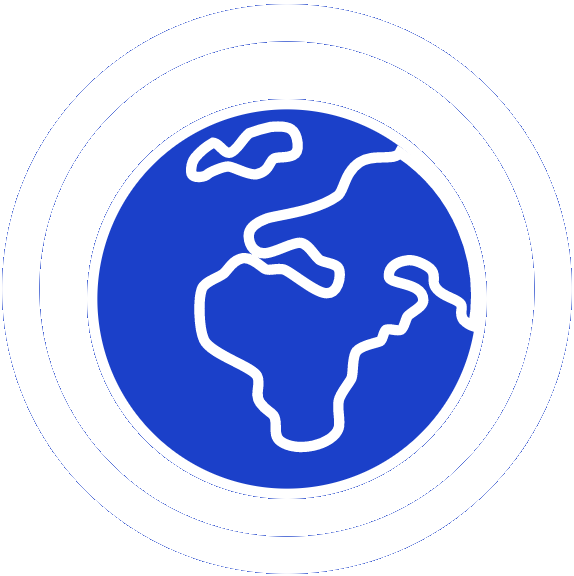 O₃ MAKES UP THE 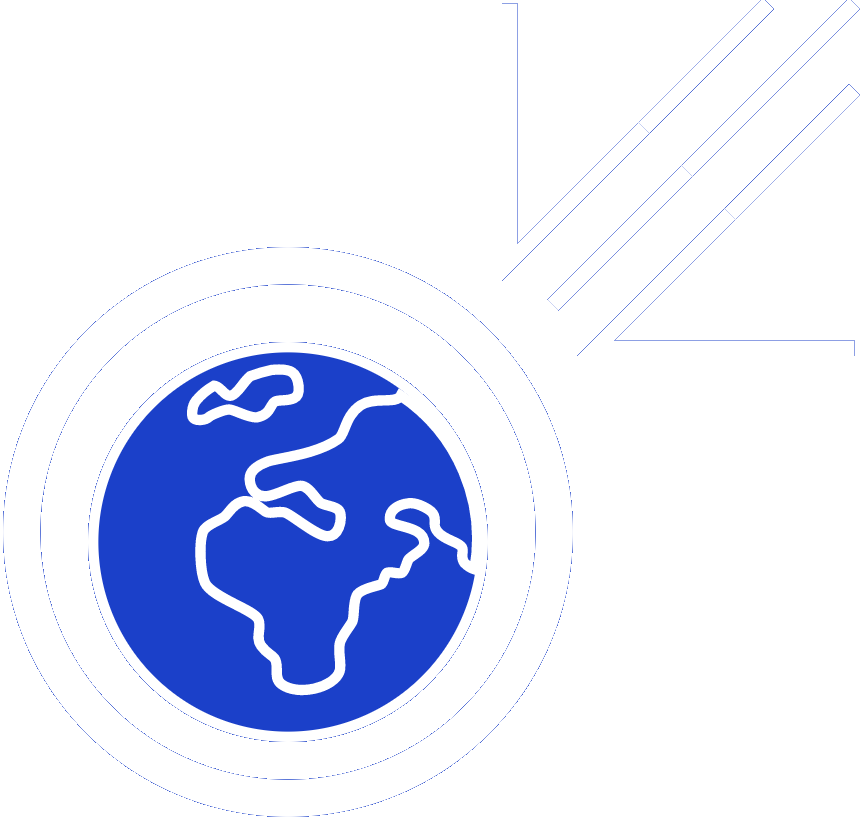 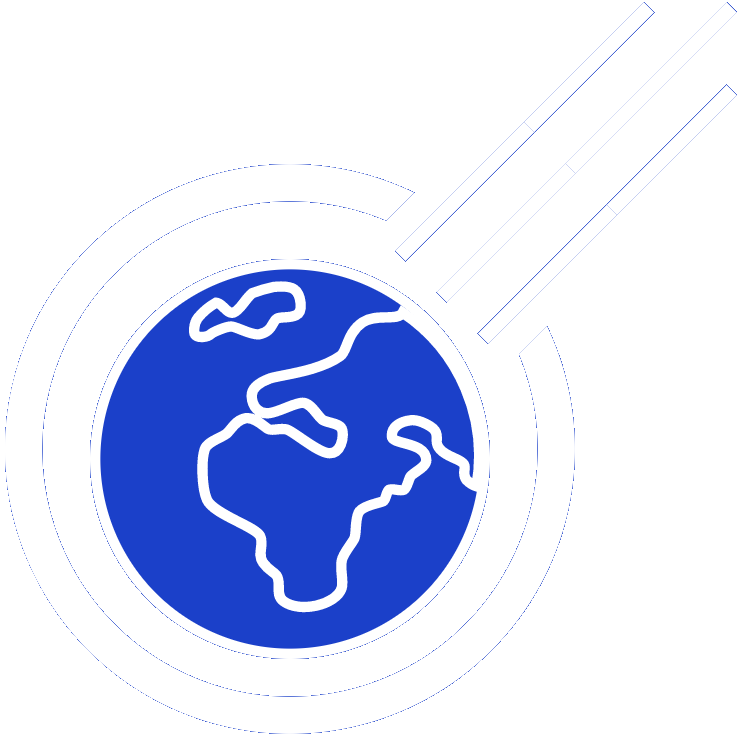 WITHOUT THE OZONE LAYER


There are
serious
consequences

What is the ozone layer?

How does ozone protect us from UV-B?

How is ozone produced and destroyed in the stratosphere?

Ozone is being produced and destroyed all the time. The sun also produces another form of ultraviolet light, UV-C. When UV-C light reaches the stratosphere, it is completely absorbed by oxygen molecules and never reaches the Earth's surface. UV-C splits oxygen molecules into oxygen atoms. These single atoms then react with other oxygen molecules to form ozone. With these reaction processes, ozone becomes more and more…

But, ozone is not the only gas in the stratosphere. Other gases containing nitrogen and hydrogen are also in the stratosphere and participate in reaction cycles that destroy ozone converting it back into oxygen. With these reaction processes, ozone becomes less and less…

When undisturbed, the balance between the natural processes of ozone production and destruction maintains a consistent ozone concentration in the stratosphere. Unfortunately, we, humans do not leave this natural process undisturbed…

Ozone depletion and the “ozone hole”

So, what causes the thinning of the ozone layer around the globe and the “ozone hole” above Antarctica?

Manmade chemicals containing halogens were determined to be the main cause of ozone loss. These chemicals are collectively known as ozone-depleting substances (ODSs). The most important are chlorofluorocarbons (CFCs), which at one time were widely used in air conditioners, refrigerators and aerosol cans. Other chemicals, such as hydrochlorofluorocarbons (HCFCs), halons and methyl bromide also deplete the ozone layer.

Most of our computers, electronics and parts of our appliances were cleaned with ozone-depleting solvents. Car dash boards, insulation foams in our houses and office buildings, water boilers and even shoe soles were made using CFCs or HCFCs. Offices, computer facilities, military bases, airplanes and ships extensively used halons for fire protection. All kinds of sprays such as hair sprays and inhalers used by asthma patients were propelled by CFCs. A lot of the vegetables we ate were fumigated by methyl bromide to kill pests. ODSs were used in literally thousands of products.

How do these chemicals deplete ozone?

When a CFC molecule reaches the stratosphere, it eventually absorbs UV radiation, causing it to decompose and release its chlorine atoms. One chlorine atom can destroy up to 100,000 ozone molecules. Too many of these chlorine and bromine reactions disrupt the delicate chemical balance that maintains the ozone layer, causing ozone to be destroyed faster than it is created.

Without the Montreal Protocol, large-scale depletion of the ozone layer would have occurred with major consequences

It is common knowledge that we should limit our exposure to the sun due to the serious health issues that arise from overexposure to UV-B radiation. Large-scale ozone depletion would dramatically increase the amount of UV-B exposure, significantly increasing the risk of major health issues worldwide.

Oceans are the Earth’s biggest ecosystems. They contain micro-organisms, animals and plants that provide us with half of the oxygen we breathe and much of the food we eat. A healthy ocean is vital to our survival.

The sun’s UV rays penetrate deep into our oceans. Increased exposure to UV radiation damages algae, crustaceans and fish eggs, the base of the ocean’s food chain. A growing hole in the ozone layer would have caused a reduction in marine life, thus threatening the ocean’s food chain and our own food supply.

Plants are the mainstay for all living things. In one way or another, every life form, including humans, relies on plants. Just think of all the things they provide us with; not just the crops that produce our food, but also the oxygen we breathe, timber for shelter and fuel, fiber for clothes and elements for many medicines.

Ozone depletion affects the basic processes of plant growth and development and can reduce plant growth. Uncontrolled ozone depletion would have reduced the amount of crop production globally, leaving us all with less food. The health of the wild plants that are the foundation of all ecosystems on land would also have been threatened.

Disruption of cycling of carbon, nutrients and other elements in the atmosphere

Large-scale increases in UV-B can alter the way carbon dioxide is exchanged between the atmosphere and the biosphere. Carbon dioxide is also released to the atmosphere by human activities, thus causing global warming. Increased UV radiation stimulates the breakdown of decaying leaves and other organic matter, hence reducing the ability of ecosystems to trap carbon dioxide. With large-scale ozone depletion, this would have been a further contribution to climate change. Changing UV-B also alters the cycling of nitrogen and other nutrients in the environment, which may worsen air pollution.

Exposure to UV-B also affects natural and synthetic materials, including wood, plastic and rubber. These materials, widely used in buildings, agriculture and commercial products, are already designed to minimize the damage caused by UV.

Large-scale depletion of the ozone layer causing greater exposure to the sun’s UV rays would increase this damage and weaken these materials. This would have led to more rapid deterioration and the need for additional UV protection, increasing the cost and reducing the reliability of many products.

In the 1980s, the global community decided to do something about ozone depletion. With growing evidence that CFCs were damaging the ozone layer and understanding of the many consequences of uncontrolled depletion, scientists and policy makers urged nations to control their use of CFCs. In response, the Vienna Convention for the Protection of the Ozone Layer was adopted in 1985, followed by the Montreal Protocol on Substances that Deplete the Ozone Layer in 1987. They are the first international environmental treaties to be universally endorsed by 198 nations of the world.

The Montreal Protocol on Substances that Deplete the Ozone Layer is a global agreement to protect Earth’s ozone layer by phasing out the consumption and the production of most chemicals that deplete it. The landmark agreement was signed on 16 September 1987 – marked globally as the World Ozone Day - and entered into force in 1989. The Protocol provides a set of practical, actionable tasks to phase out ozone-depleting substances that were universally agreed upon.

The Protocol is unique in having the flexibility to respond to new scientific information. Since its inception the Protocol has successfully met its objectives, and continues to safeguard the ozone layer today.

Although the Montreal Protocol was designed to phase out the production and consumption of ODSs, some replacements of these substances, known as hydrofluorocarbons (HFCs), have proven to be powerful greenhouse gases. In fact, some HFCs are more than a thousand times more potent than carbon dioxide in contributing to climate change.

After several years of effort, the parties agreed on 15 October 2016 to amend the Protocol to include control measures to reduce HFCs (the Kigali Amendment). A successful HFC phasedown is expected to avoid up to 0.4 degree Celsius of global temperature rise by 2100, while continuing to protect the ozone layer.

While we still have work to do, there is good news. As of now 99% of the ozone-depleting substances that are controlled under the Montreal Protocol have been phased out. Scientists and researchers around the world continually monitor the ozone layer’s progress including other ozone depleting substances that are not controlled under the Montreal Protocol. These substances have low concentrations in the atmosphere and don't pose an immediate threat to the ozone layer.

The Montreal Protocol is widely lauded as a huge environmental success. Whilst the damage we have done to the ozone layer has not yet been undone, thanks to this agreement and the collaborative effort of nations around the world, there is scientific evidence that the ozone layer is healing itself and is expected to recover by the middle of this century. The Montreal Protocol has also considerably reduced climate warming.

The future is in our hands

We’ve made a lot of progress, but we need to continue to work together to protect the ozone layer for the future. While scientists and researchers find new solutions and create earth-friendly products, there are things we can all do, like buying products that are labeled "ozone friendly" or "HCFC free". Visit the “What You Can Do” section to see a full list of easy things you can do to pitch in. Healing the ozone layer is a major accomplishment, but it also proves something important as we look to the future, how to deal with other global environmental challenges. The message is clear: when people and countries around the world come together, united by a common goal, we can solve seemingly impossible problems. That is surely a cause for great optimism as we contemplate what else our global community is capable of!

WHAT YOU CAN DO     SEE TIMELINE

- What is the ozone Layer?
- How does ozone protect us from UV-B?
- How is ozone produced and destoryed
in the stratosphere?

- Damage to human health
- Severe damage to marine life
- Reduced plant growth and crop yields
- Disruption of cycling of carbon, nurtients
and other elements in the atmosphere
- Damage to outdoor materials

- The Vienna Convention
- The Montreal Protocol
- The Kigali Amendment