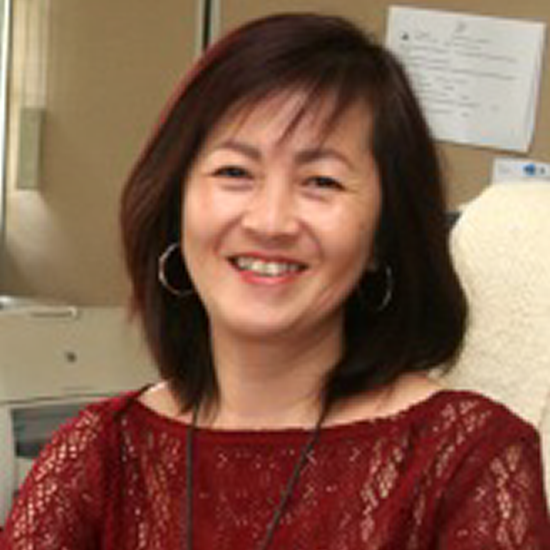 Dear Parties to the Vienna Convention and the Montreal Protocol,

As you may be aware, Ms. Seki, who currently serves as acting Executive Secretary for the Ozone Secretariat, is a national of Japan. She has had longstanding involvement on ozone layer issues, having joined as one of the first staff members in the Secretariat when it was formally established in 1989. Please find below a detailed bio.

I thank the Parties for their continued support through the years and ask them to join me in congratulating Ms. Seki.

Meg’s work in ozone layer issues started in 1988. She worked in the interim ozone secretariat and was one of the three core staff members of the Ozone Secretariat when it was formally established in 1989. She was the first consultant that UNEP hired to prepare country programmes for Fiji, Ghana, Maldives, Syria, Uganda and Zambia, working with the respective country teams to prepare their first country programmes. Meg also worked as Regional Network Coordinator for South East Asia Ozone Officers' Network between 1993 and 1994.

From 1994 and prior to re-joining the Ozone Secretariat in 2003 as Senior Scientific Officer, Meg worked in various parts of UNEP, including in the GEO team that prepared the first two issues of the Global Environment Outlook; in the Atmosphere Unit working climate, climate change and transboundary air pollution; and as Chief of Atmosphere and Desertification Conventions Unit on Climate and Desertification Conventions, Intergovernmental Panel on Climate Change, as well as on interlinkages among multilateral environmental agreements.