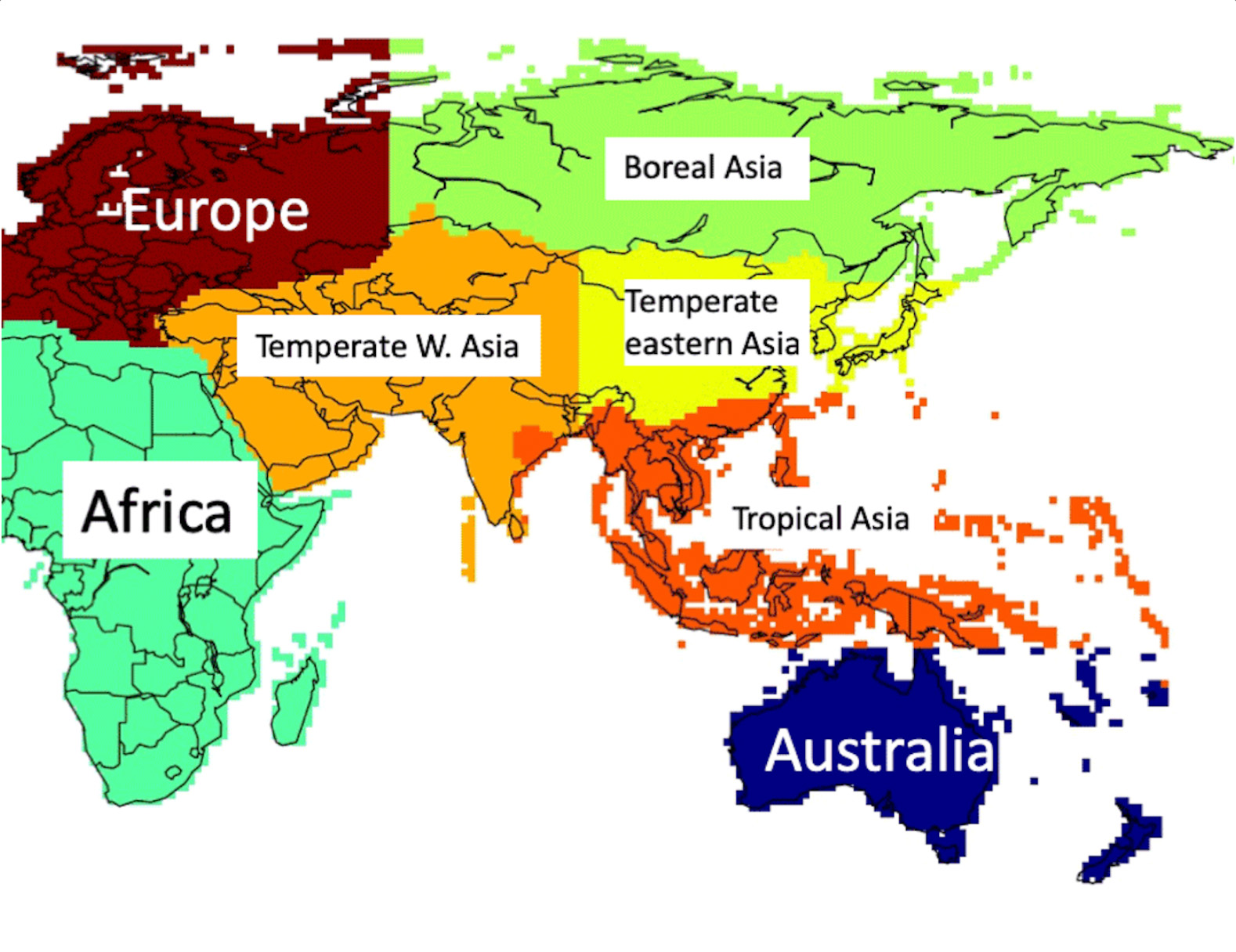 CFC-11 made headlines in 2018 when scientists alerted the world of an unexpected and persistent increase in global emissions of CFC-11. Unexpected, because those findings were inconsistent with the requirement for global phase-out of CFC-11 under the Montreal Protocol – the universally ratified international agreement to control ozone-depleting substances to protect the ozone layer.

CFC-11 was a widely produced man-made chemical with a variety of applications – predominantly as an aerosol propellant, in the production of insulating foams, as a solvent and as a refrigerant for air conditioners and fridges. Other applications included asthma inhalers and tobacco processing.

The 2018 scientific findings indicated that CFC-11 concentrations were in constant decline from 2002 to 2012 but then slowed down by about 50 per cent after 2012. Further analysis revealed an increase in CFC-11 emissions after 2012 despite reported production being close to zero, suggesting unreported new production.

In 2019, a further study reported on high-frequency atmospheric observations from Gosan, South Korea, and Hateruma, Japan, together with global monitoring data and atmospheric chemical transport model simulations, indicating at least 40 to 60 per cent of the CFC-11 emissions emanated from eastern China. Due to insufficient coverage, the source of the remaining CFC-11 emissions could not be determined. Consideration within the study concurred that the increase of unexpected CFC-11 emissions was as a result of new production and use.

Parties to the Montreal Protocol reacted swiftly to deal with these unexpected emissions to keep ozone layer recovery on track by adopting decisions reminding parties of their reporting obligations and the need to combat illegal activities. Furthermore, the Protocol’s scientific Assessment Panels were requested to provide additional information on CFC-11 emissions and their potential sources, as well as options to close the gaps in atmospheric monitoring of controlled substances. As a result of the swift response of the parties, by early 2021, a study revealed that global emissions of CFC-11 had dropped sharply between 2018 and 2019, indicating that the long-term downward trajectory of CFC-11 emissions had been restored with no impact to the projected recovery of the ozone layer.

A recent investigation, published by the National Oceanic and Atmospheric Administration (NOAA) in Atmospheric Chemistry and Physics in March 2022, has quantified changes in continental-scale emissions during November 2009–September 2011 and August 2016–May 2018. Analysis of global atmospheric CFC-11 measurements suggests that emissions from Asia accounted for the largest fractions of global CFC-11 emissions in those periods with an average of 43 per cent and 57 per cent, respectively. They also accounted for an average of 86 per cent of the global CFC-11 emission rise between the two periods.

Targeted monitoring of regions of emissions under the Montreal Protocol can address the cause behind the emissions, ensuring the ozone layer recovery timeframe remains on track. One such action targets closing the significant gaps that remain in global sampling networks thereby increasing the ability of scientists to identify the sources of possible future unexpected emissions of not only CFC-11, but also other substances controlled under the Montreal Protocol.