Countries begin preparing for implementation of the Kigali Amendment 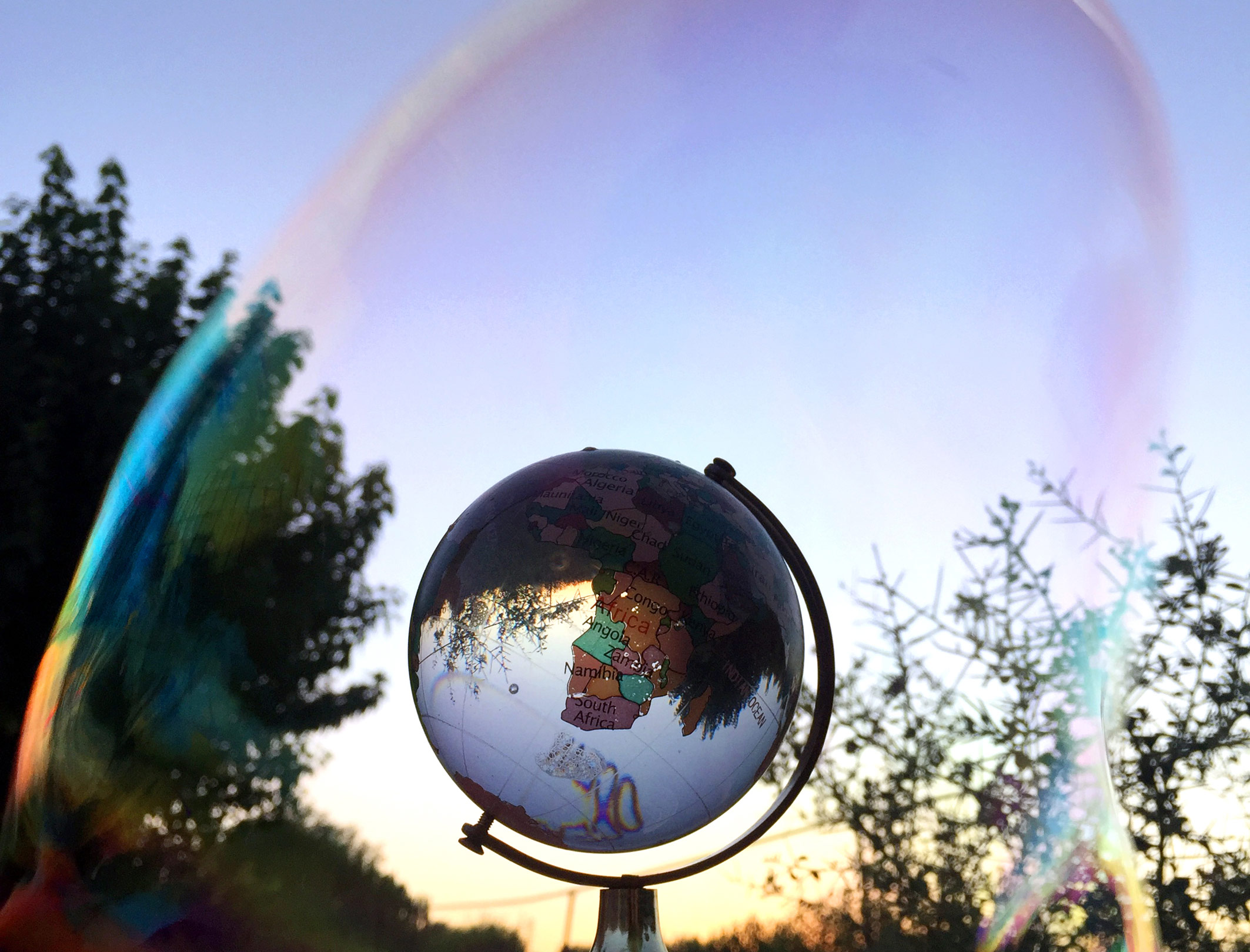 At their 39th meeting in Bangkok from 11 to 14 July, the Open-Ended Working Group of the Parties to the Montreal Protocol on Substances that Deplete the Ozone Layer commenced working on various elements for the implementation of the Kigali Amendment upon its entry into force.

They laid the foundation for addressing various issues related to the amendment, under which countries will gradually phase down the production and consumption of climate-warming hydrofluorocarbons (HFCs) by the late 2040s, thus creating the potential to avoid up to 0.5°C of climate warming by the end of the century, while continuing to protect the ozone layer.

In her opening statement to the meeting, Ozone Secretariat Executive Secretary Tina Birmpili said: “2017 marks 30 years of the Montreal Protocol’s life and 2016 saw the adoption of an important amendment together with its accompanying decision on solutions to challenges of HFC phase-down that will form a new narrative for international environmental governance for the years to come.”

Safety standards
The parties discussed safety standards relevant to the safe use of flammable low-global warming potential (GWP) alternatives to HFCs. A workshop on the issue was held prior to the meeting, on 10 July, to provide an overview of the relevant international safety standards and the process for developing and revising them.

The workshop attended by the parties, international standards organizations and various experts from refrigeration, air-conditioning and heat pumps sectors discussed the background to safety standards in those sectors, flammability classification of refrigerants, and the guiding principle for safety standard revisions.

The parties also discussed technical issues, the timing of making revisions to standards, current revision initiatives, technician training, the participation of developing countries in standards technical committees and stakeholder awareness. In addition, they discussed the increased risk of using flammable refrigerants in hot climatic conditions and other liability-related issues.

Energy efficiency
The parties also deliberated on energy efficiency, as the phase-down of HFCs under the Kigali Amendment could present additional opportunities to catalyse and secure improvements in energy efficiency of appliances and equipment in the refrigeration and air-conditioning sectors.

The parties agreed to further discuss energy efficiency during their 29th Meeting of the Parties (MOP29) in November in Montreal, including a possibility to hold a workshop in the future to deepen their understanding on the issue.

Replenishment of the Multilateral Fund
The parties also reviewed a report by the Protocol's Technology and Economic Assessment Panel on the level of funding that will be appropriate for the 2018–2020 replenishment of the Multilateral Fund for the Implementation of the Montreal Protocol and provided the panel with guidance on additional issues to consider in its supplementary report that will be considered by the parties at MOP29.

The Multilateral Fund provides financial and technical support for developing countries to comply with their Montreal Protocol obligations. To date, the Fund has been replenished nine times, and the total contributions have reached over US$3.6 billion. The parties will decide the next replenishment of the Fund during MOP29 in Montreal.

Other issues
In addition, the parties discussed matters related to the ongoing phase-out of hydrochlorofluorocarbons and requests for exemptions of small amounts of carbon tetrachloride and methyl bromide for specific uses, including for process agents, agricultural fumigation and laboratory uses.

The parties will continue their discussions during MOP29 and take decisions on the above-mentioned issues.

To date, four parties – Mali, Federated States of Micronesia, Marshall Islands and Rwanda – have ratified the amendment. In addition, a number of Montreal Protocol parties have started national preparations towards ratification of the amendment.