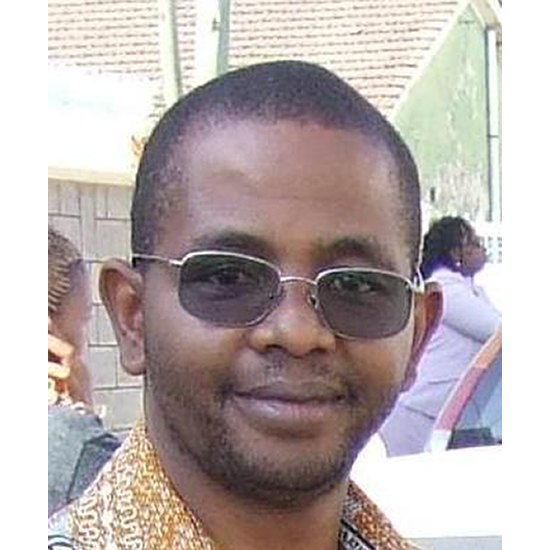 Mr. Gerald Mutisya is an Information Technology (IT) professional with a background in engineering. A Kenyan national, he has worked with the Secretariat since 1998, initially joining under the Junior Professional Officer programme of the United Nations.

He primarily manages the information and data on ozone depleting substances reported by the Parties under Article 7 of the Montreal Protocol. He is also responsible for technical and administrative aspects of the Secretariat's web site. Prior to joining the Secretariat, Mr. Mutisya worked with Africa Online, an Internet Service Provider, and prior to that, with the IT department of UNEP.

Mr. Mutisya holds a Masters degree in Information Technology from Charles Sturt University in Australia, a Graduate Diploma in Computer Science from the Australian National University, and a Bachelor of Science degree in Electrical Engineering from the University of Nairobi in Kenya.