Global CFC-11 emissions back on track 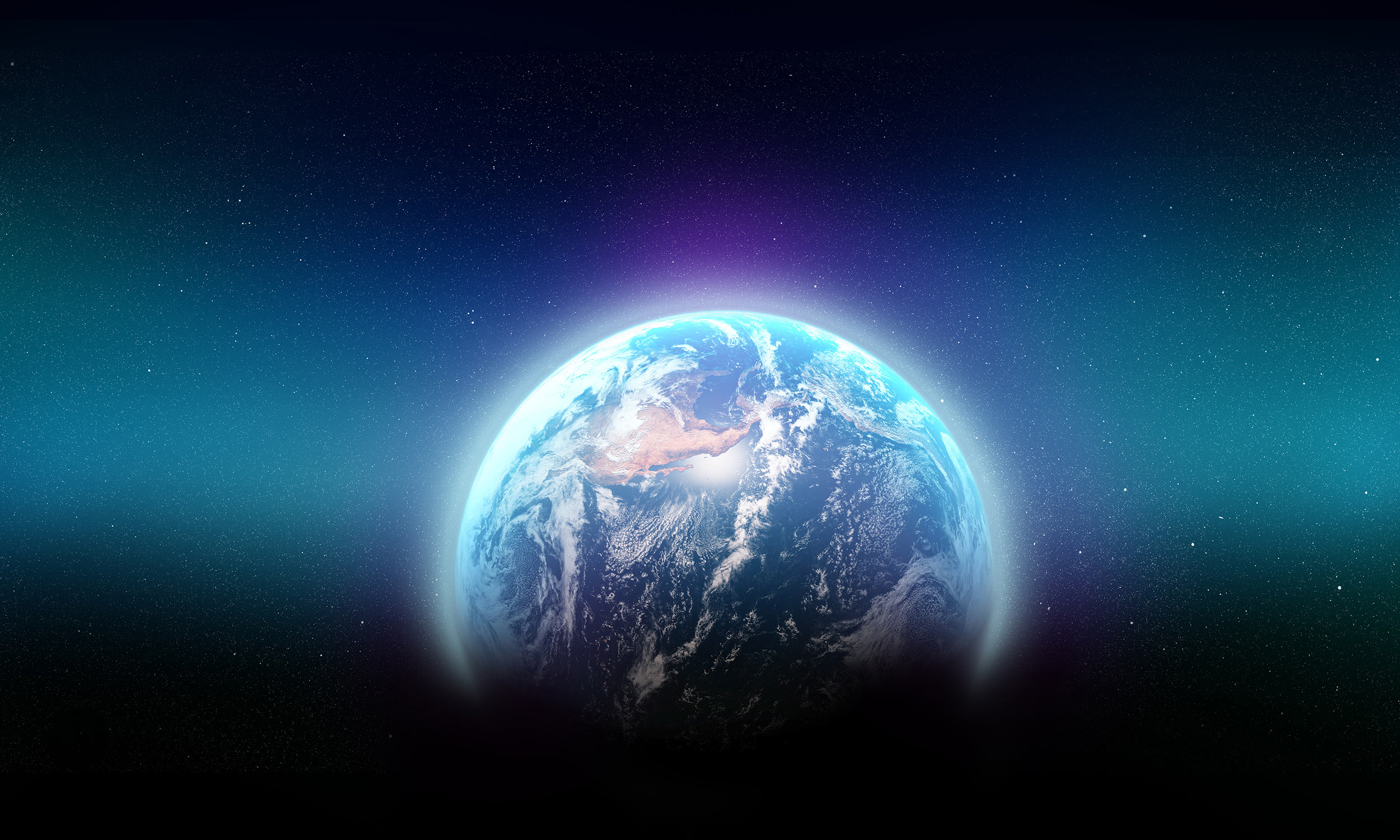 Global emissions of CFC-11, the second most abundant ozone-depleting substance controlled by the Montreal Protocol, dropped sharply from 2018 to 2019. The drop is comparable to the emission increase that occurred from 2012 to 2017, which may have resulted from new, unreported production of the substance after the 2010 global production ban. The results indicate that the long-term downward trajectory of CFC-11 emissions has been restored and a substantial delay in ozone layer recovery from increased emissions has been avoided.

The global phase-out of production of CFCs and other substances controlled under the Montreal Protocol has caused the atmospheric concentration of ozone-depleting chlorine to decrease since 1994 by about 15%. CFC-11 alone has been the second largest individual contributor to the overall drop in atmospheric chlorine, accounting for about 4% of that decline. By 2013, however, global CFC-11 concentrations were observed to be declining more slowly. The slowdown was attributed to increased emissions, and about half of the global emission increase was coming from eastern Asia, suggesting new, unreported production of CFC-11 after the 2010 phase-out of this substance required under the Montreal Protocol.

Following the reported unexpected increase of emissions, in 2018 and 2019, the parties to the Montreal Protocol and individual countries renewed efforts to eliminate any CFC production and associated emissions to ensure the timely recovery of the ozone layer. Continued declines in atmospheric chlorine concentrations are required for stratospheric ozone to recover by the mid- to late-21st century.

Recent studies, based on analyses of global air measurements, show that five years after the CFC-11 emissions started to increase unexpectedly, they dropped sharply between 2018 and 2019.

High-quality monitoring networks and interpretive capabilities were key to drawing attention to this issue, thus enabling a response. Future observations may provide an understanding of compliance with the Montreal Protocol by continuing to track emissions of CFC-11, other ozone-depleting substances, and chemicals that influence climate, and by identifying other emerging issues relevant to the parties.