The Hole - A film on the Montreal Protocol, narrated by Sir David Attenborough 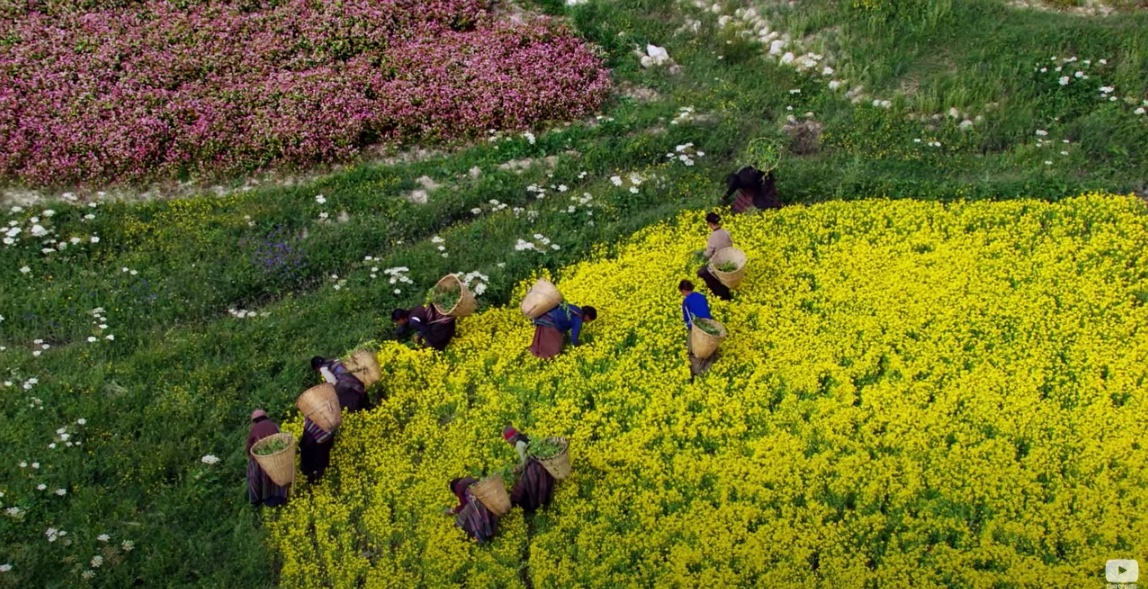 The Montreal Protocol is one of the most successful universally ratified environmental treaties and example of successful multilateralism. Without the Montreal Protocol, it is estimated that the global ozone layer would have collapsed by the mid-21st century, with devastating environmental implications. Assuming compliance with the Protocol, scientists estimate that the ozone hole is now expected to gradually close, with ozone returning to 1980 values by the 2060s.

But there is more to be done. The Kigali Amendment to the Montreal Protocol aims to phase-out so called HFC gasses. Compliance with the Amendment will avoid up to 0.4°C of global warming over this century. The full adoption may even double its positive impact on climate.