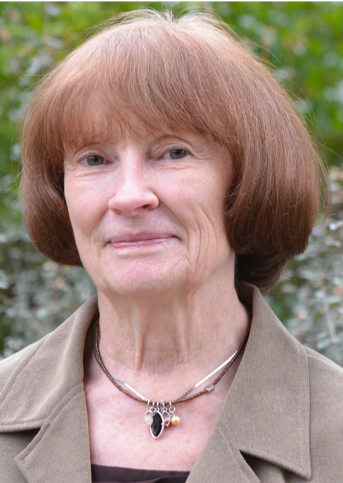 What drew you to science rather than more traditionally accepted societal roles for women?

Everything around us has some kind of intriguing scientific explanation, so it was not difficult to be drawn into the field. I do not remember ever thinking about traditionally accepted societal roles - I just followed an exciting path into the world of science, inspired by some of my teachers at high school and university, who were more plant-oriented than on the animal side. I did my PhD in Lund, Sweden, which was my home for more than 20 years, where women and men are treated very equally, and in some instances, women were more prioritised.

I took up many roles outside of Sweden within the academic arena, often stepping into a male-dominated world, although I hardly noticed until some of my colleagues remarked on it. A Society that helped shape my science and leadership, as well as bringing me into contact with a rich and stimulating scientific community of friends and colleagues, was the European Society for Photobiology (ESP). I became the first Chairman(!) of the ESP’s Publications Committee, and then the first female ESP President.

What were the two main obstacles you encountered in your career as a woman and how did you overcome them?

I suppose the most obvious obstacles for career women revolve around ‘multi-tasking’ and also taking on multiple roles, with the home and family essentially being jobs as well. This did not affect me too much though, since there was a lot of understanding from my husband, who is also an academic. We have lived in several countries as and when interesting work opportunities arose and never quite found the right time to start a family. This gave me more flexibility to take up new work positions and live in different countries.

What sacrifices, if any, have you had to make to get where you are today, and do you have any regrets?

I cannot think of any sacrifices, since my life has been an amazing adventure into the world of science and different cultures through the years. Although I have moved quite often, both my husband and I have always fully integrated into the societies that we encountered, learning the language and appreciating new cultures and ways of thinking.

What advice would you give to young girls and women who are considering a career in the sciences?

Firstly, I think more could be done to open up the world of science to young girls and boys very early on, so that they become instinctively aware of the wonders around them. There are so many exceptional examples to draw on, and in the field of biology, Sir David Attenborough is an outstanding example that simply takes one’s breath away. Others include Marie Curie and Jane Goodall. A career in science is not only about specialising in a particular subject, but what one is often not aware of, is that a science education also gives one a set of tools to investigate and innovate in a nearly infinite job market. 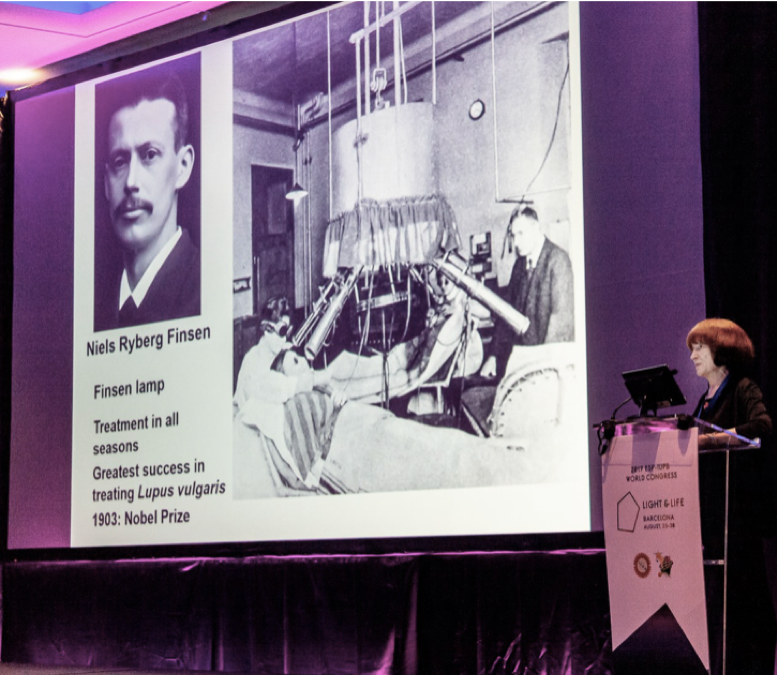 What has been the highlight - or most memorable event - of your scientific career to date?

There have been many highlights, which have merged into each other, giving me a wide perspective and appreciation of the rewards of a scientific career, and the opportunities that can arise. Three highlights that are particularly memorable are in a way also milestones. Joining the Environmental Effects Assessment Panel of the Montreal Protocol at an historical time (1991) in the history of our planet was awesome. Later on, when I became a Co-Chair of the Panel, the full implications of the role of the Montreal Protocol became even more obvious. Another highlight was my 6 years of service to the European Society of Photobiology as President-Elect, President and Past-President; and thirdly, in 2019, as the recipient of the Finsen Medal, for contributions to the photosciences, at the joint International Union of Photobiology (IUPB) and European Society for Photobiology (ESP) World Congress on Light and Life, held in Barcelona. The Finsen medal is given every 4-5 years in memory of Niels Finsen, Nobel laureate and celebrated pioneer in photobiology. I was also inaugurated President of the International Union of Photobiology (IUPB) at the same event.

To me, the times in which we are living are all about the environment and the enormous task humans have to try and restore what we are destroying. Many young people are very much aware of this and are inspired to play a part in helping mend our Earth – and it is all about science.