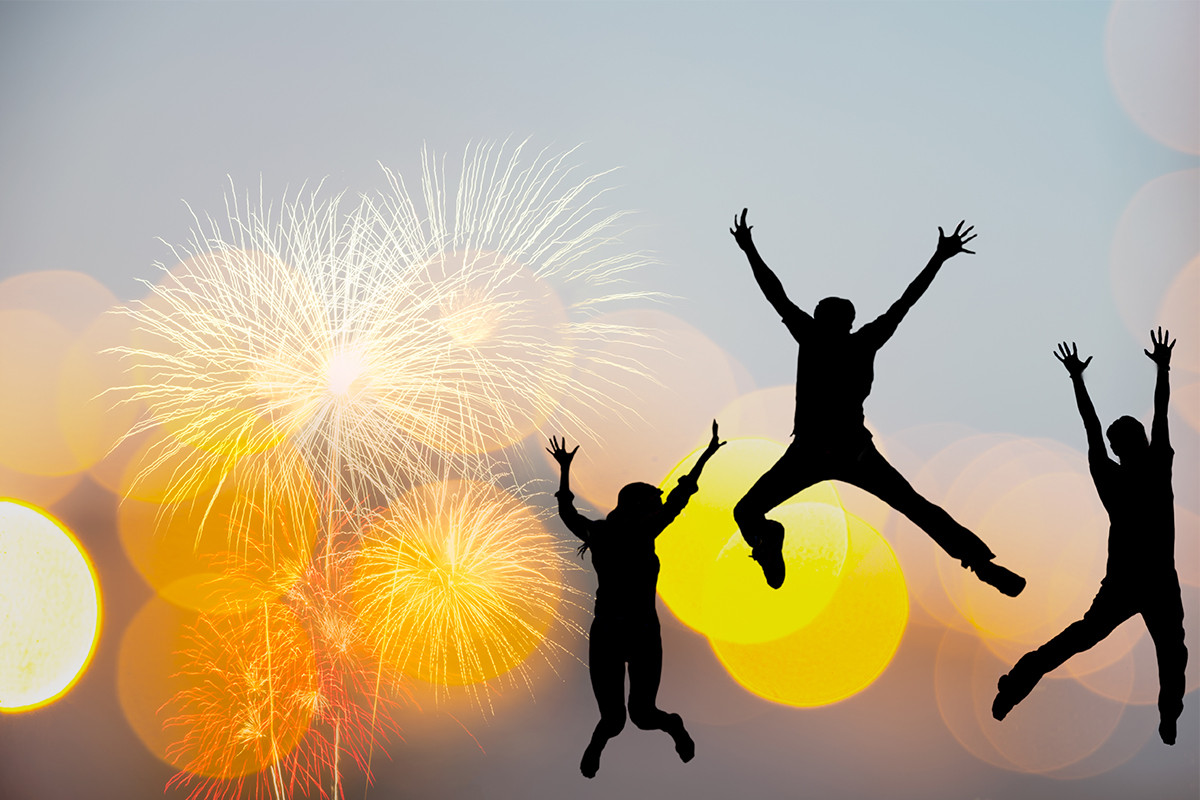 The Kigali Amendment to the Montreal Protocol, an international agreement to cut the use of climate-warming hydrofluorocarbons (HFCs), has reached a major milestone, with Liberia becoming the 100th nation to ratify the Amendment, providing a welcome boost to global climate action. The Amendment targets a massive reduction in the use of HFCs, which became widely-used refrigerant substitutes for ozone-depleting substances that have been phased out under the Montreal Protocol. HFCs are climate-warming gases with significant global warming potential.

Liberia became the latest country to ratify the amendment, part of an accelerating trend of nations approving the treaty and beginning work on phasing down the gases; Mali was the first to ratify the Amendment in 2017, followed by Federated States of Micronesia, Marshall Islands and Rwanda. Those four parties and sixteen others – Palau, Norway, Chile, DPRK, Tuvalu, Australia, Canada, Maldives, Finland, Germany, United Kingdom of Great Britain and Northern Ireland, Comoros, Lao, Luxembourg, Slovakia and Sweden, made it possible for the Amendment to enter into force on 1 January 2019. Other recent parties to ratify the Amendment include Bangladesh, Sierra Leone, the Holy See and Romania.

“As we deal with the impacts of the global pandemic, it is crucial not to forget climate action,” said Inger Andersen, Executive Director of the United Nations Environment Programme. “Climate change could cause even more misery and disruption than COVID-19; we must be resolute in our efforts to limit it.

“The Kigali Amendment reaching 100 ratifications is therefore great news. The Amendment is a powerful tool for keeping our planet cool. I thank those states which have ratified it and encourage the 98 others to follow suit and help to ensure a safer future for all of humanity.”

The 2016 Kigali Amendment requires a phasedown of high global warming potential HFCs by more than 80 per cent (in CO2-equivalent) over the next 30 years. Estimates suggest that emissions avoided by 2100 could reach 5.6 to 8.7 gigatonnes of CO2-equivalent per year. In total, it would be over ten years’ worth of current annual emissions of CO2 due to human activities. This will avoid up to 0.4°C of global warming by the end of the century.

Replacing HFCs also creates an opportunity to increase the energy efficiency of cooling equipment by 10–50 per cent, significantly reducing energy costs to consumers and businesses.

The Amendment builds on the success of the Montreal Protocol, which was set up in 1987 to protect human health and the environment caused by the depletion of the ozone layer. With the universal support of 198 parties, the Montreal Protocol has led to the phase-out of almost 99 per cent of ozone-depleting substances.

The ozone layer is now well on the way to recovery. The Protocol’s benefits include up to two million cases of skin cancer prevented each year by 2030, an estimated US$ 1.8 trillion in global health benefits and almost US$ 460 billion in avoided damages to agriculture and fisheries up to 2060. Ozone protection efforts also avoided an estimated 135 billion tonnes of CO2-equivalent emissions from 1990 to 2010. In the absence of the Montreal Protocol, global mean temperatures could have risen over 2°C by 2070, due to warming from ozone-depleting substances alone.

“Each ratification of the Kigali Amendment brings us closer to replicating the success of the Montreal Protocol in dealing with ozone-depleting substances,” said Tina Birmpili, Executive Secretary of the Ozone Secretariat. “This success is built on nations working together. I am delighted to see 100 ratifications and look forward to many more in the coming months and years.”