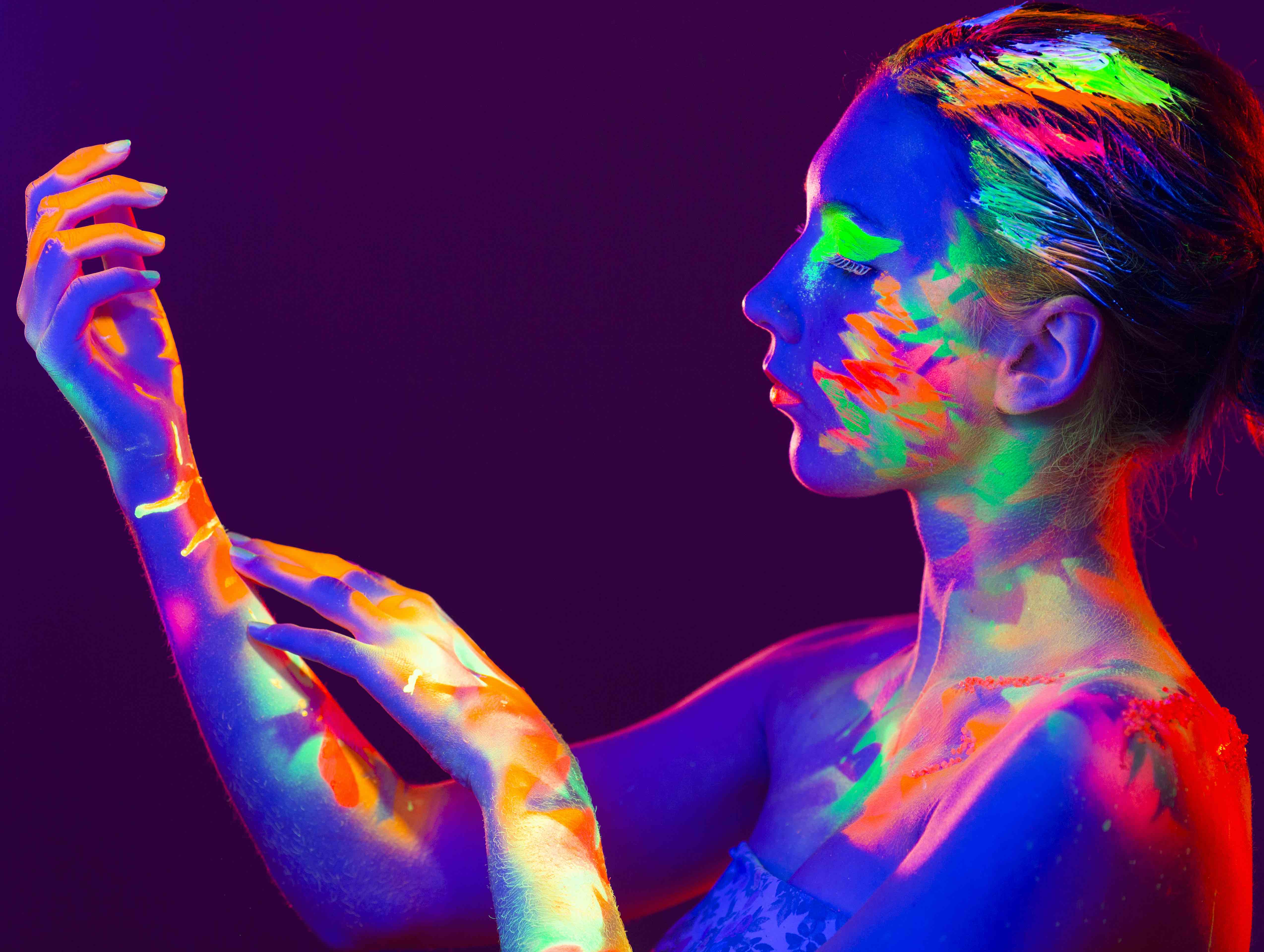 The Montreal Protocol entered into force in 1989 after scientists discovered that gases used in the refrigeration industry were causing a hole in the ozone layer. Ozone-depleting substances – such as chlorofluorocarbons (CFCs), hydrochlorofluorocarbons (HCFCs), halons and methyl bromide – erode the ozone layer, allowing more ultraviolet (UV) radiation, specifically UV-B radiation, to reach the Earth’s surface.

However, the 198 parties that ratified the agreement have almost completely eradicated the production and use of these gases, which means the ozone layer is on the way to recovery. This has cut down on the amount of UV radiation hitting the planet’s surface, protecting human health and ecosystems.

The AHEF estimates the incidences of cutaneous malignant melanoma and keratinocyte skin cancer. Melanoma is a potentially life-threatening disease and is the most serious type of skin cancer. It occurs most frequently in persons over age 40 with light complexion and hair colour.

The AHEF also models incidences of cataracts, which is a clouding of the eye’s naturally clear lens that can block vision and cause blindness. While cataracts related to age can have a number of potential causes, lifelong exposure to UV radiation can play a big role.

The AHEF model is continually updated to use the most recent data on emissions of ozone-depleting substances, ozone depletion, UV exposure, demographics, and human health effects.

To find out more about how the ozone layer protects humanity, visit the EPA’s interactive Strat City page.

The report is available here.