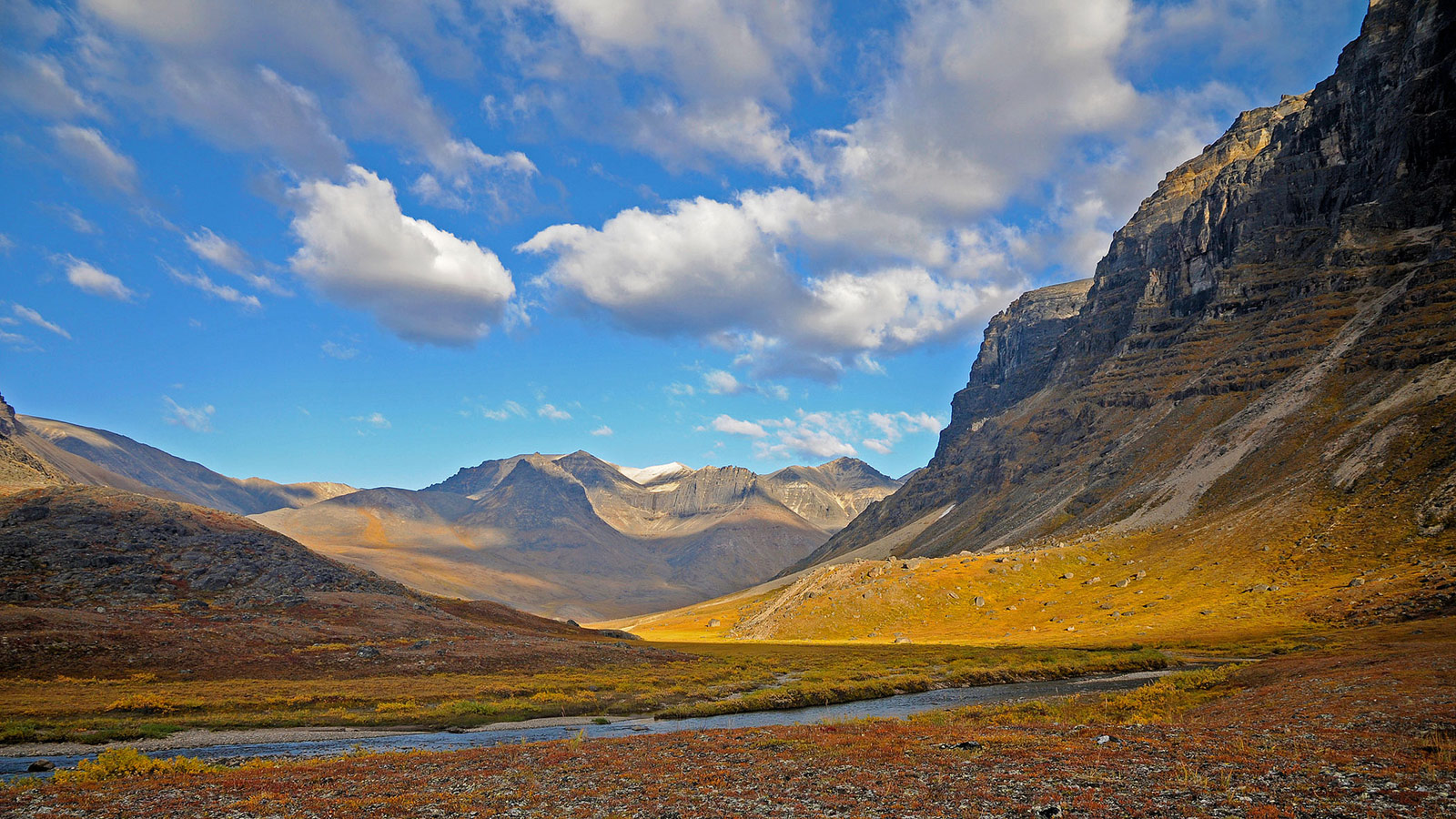 The Ozone Secretariat, which manages the international agreement that is healing the planet’s ozone layer and contributing to the fight against climate change, has made its operations carbon neutral for the third year in a row.

The Secretariat measured the carbon footprint of all meetings held and operations conducted under the Montreal Protocol in 2016 and offset the greenhouse gas emissions created.

“By reducing and offsetting our own emissions, we are showing our commitment to a better future for our planet and we practice what we preach,” said Tina Birmpili, Executive Secretary of the Ozone Secretariat.

The Kigali Amendment to the Montreal Protocol, which will enter into force on 1 January 2019, targets a reduction in the use of hydrofluorocarbons (HFCs). These chemical compounds became widely used substitutes for ozone-depleting substances phased out under the Montreal Protocol, but are climate-warming gases.

The Ozone Secretariat worked with UN Climate Change – the secretariat that runs the United Nations Framework Convention on Climate Change (UNFCCC), under which the Paris Agreement sits – to determine its carbon footprint and purchase Certified Emission Reductions (CERs) from the Adaptation Fund.

UN Climate Change issued a certificate confirming the voluntary cancellation of 2,215 Adaptation Fund CERs to compensate for unavoidable emissions from the offices and travel operations of the Ozone Secretariat in 2016. Cancelling CERs puts them out of circulation and prevents re-use.