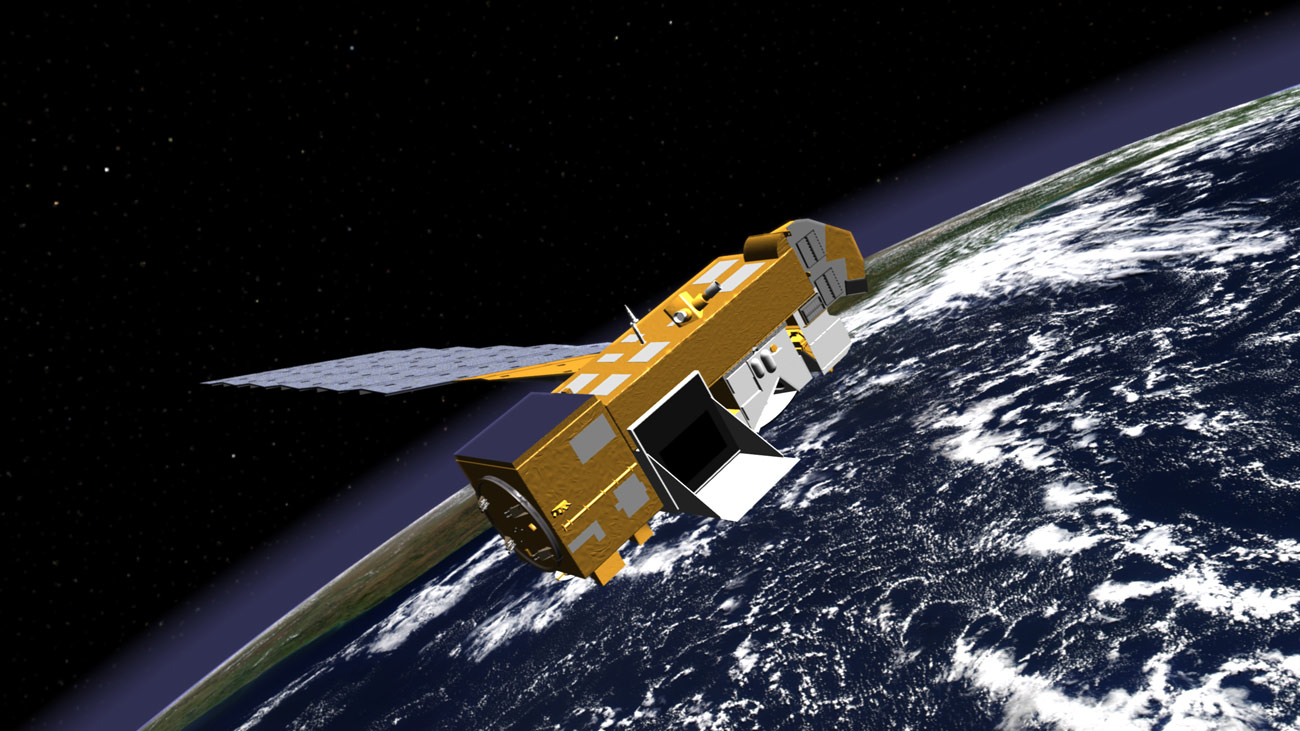 Satellite observations have, for the first time, provided direct evidence that international efforts under the Montreal Protocol to end the use of ozone-depleting substances are healing the ozone layer and so protecting human health, economies and the environment.

NASA measured levels of stratospheric chlorine to determine whether the international ban on chlorofluorocarbons (CFCs), the main culprit for the hole in the barrier that protects our planet from harmful ultraviolet radiation, had borne fruit.

“We see very clearly that chlorine primarily from CFCs is going down in the ozone hole, and that less ozone depletion is occurring because of it,” said lead author of the research, Susan Strahan, an atmospheric scientist from NASA’s Goddard Space Flight Center in Greenbelt, Maryland.

CFCs are long-lived chemical compounds – once widely used in aerosols, refrigeration systems and many other items. Their use was essentially punching a hole in the ozone layer, allowing in ultraviolet radiation that can cause skin cancer and cataracts, suppress immune systems and damage plant life.

In 1987, nations signed the Montreal Protocol on Substances that Deplete the Ozone Layer to slash the production and use of CFCs, and other ozone-depleting substances. Over three decades, the universally-agreed treaty has essentially eliminated CFC emissions.

Past studies relied on statistical analyses of the ozone hole’s size to track progress. This study is the first to measure the chlorine chemical composition inside the ozone hole to confirm ozone depletion is decreasing as a direct result of the decline in CFCs.

The research found that the ozone hole should continue to recover gradually as atmospheric levels of CFCs continue to decline - as expected if there is full compliance with the Protocol.

“CFCs have lifetimes from 50 to 100 years, so they linger in the atmosphere for a very long time,” said Anne Douglass, a fellow atmospheric scientist at Goddard and the study’s co-author. “As far as the ozone hole being gone, we’re looking at 2060 to 2080.”

As a result of the ozone layer recovery, up to 2 million cases of skin cancer may be prevented each year by 2030.

In addition to protecting the ozone layer, the Montreal Protocol has made a significant contribution to tackling climate change because CFCs are also powerful greenhouse gases.

Moreover, the Protocol’s Kigali Amendment, which will enter into force on 1 January 2019, targets a reduction in the use of hydrofluorocarbons (HFCs), which became widely used substitutes for ozone-depleting substances. HFCs are climate-warming gases with significant global-warming potential.

Phasing down HFCs under the Protocol can avoid up to 0.5°C of global warming by the end of the century.