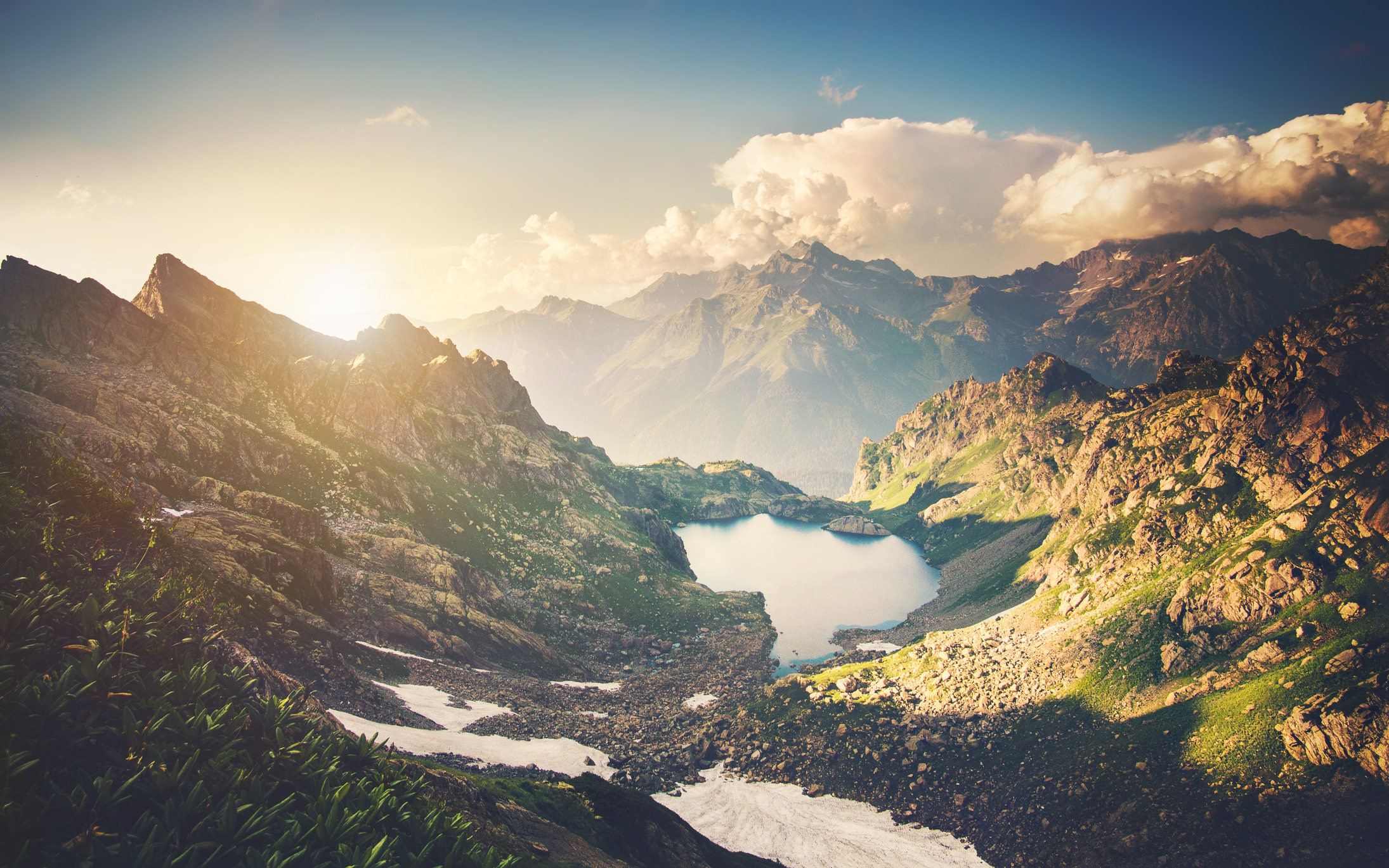 The Ozone Secretariat has launched a new website to support parties to the Montreal Protocol and to inform ordinary citizens about what they can do in their everyday lives about the hole in the ozone layer.

The new Ozone and You section provides useful information on how individuals can protect themselves from ultraviolet radiation, help protect the ozone layer and minimize climate change – such as avoiding excessive sun exposure, maintaining appliances and ensuring cooling systems are not set to unnecessarily low temperatures.

The treaty’s inner workings and history are simply explained and all of the latest developments laid out.

The new site allows far easier access to comprehensive data on progress in cutting ozone-depleting and climate-warming substances under the Protocol. It also includes country profiles that show the state of play in each individual nation.

Information on upcoming meetings and events is easily accessible, and all decisions that have been taken so far by the parties – the 197 nations that have ratified the ozone treaties – can be browsed by meeting, by article of the Protocol to which they relate, and by issue.

The Montreal Protocol was set up in 1987 to slash the production and use of chlorofluorocarbons (CFCs) and other substances – used in more than 200 sectors including aerosols, refrigeration and air-conditioning systems, aviation, agriculture and insulation – that were depleting the ozone layer.

Parties cut out these substances, putting the ozone layer on the road to recovery and protecting human health and the environment.

The Protocol, through its new Kigali Amendment which will enter into force on 1 January 2019, now also targets a reduction in the use of hydrofluorocarbons (HFCs). These compounds became widely used substitutes for ozone-depleting substances, but are climate-warming gases.

Explore the site and find out exactly why the work of the Montreal Protocol is so important.