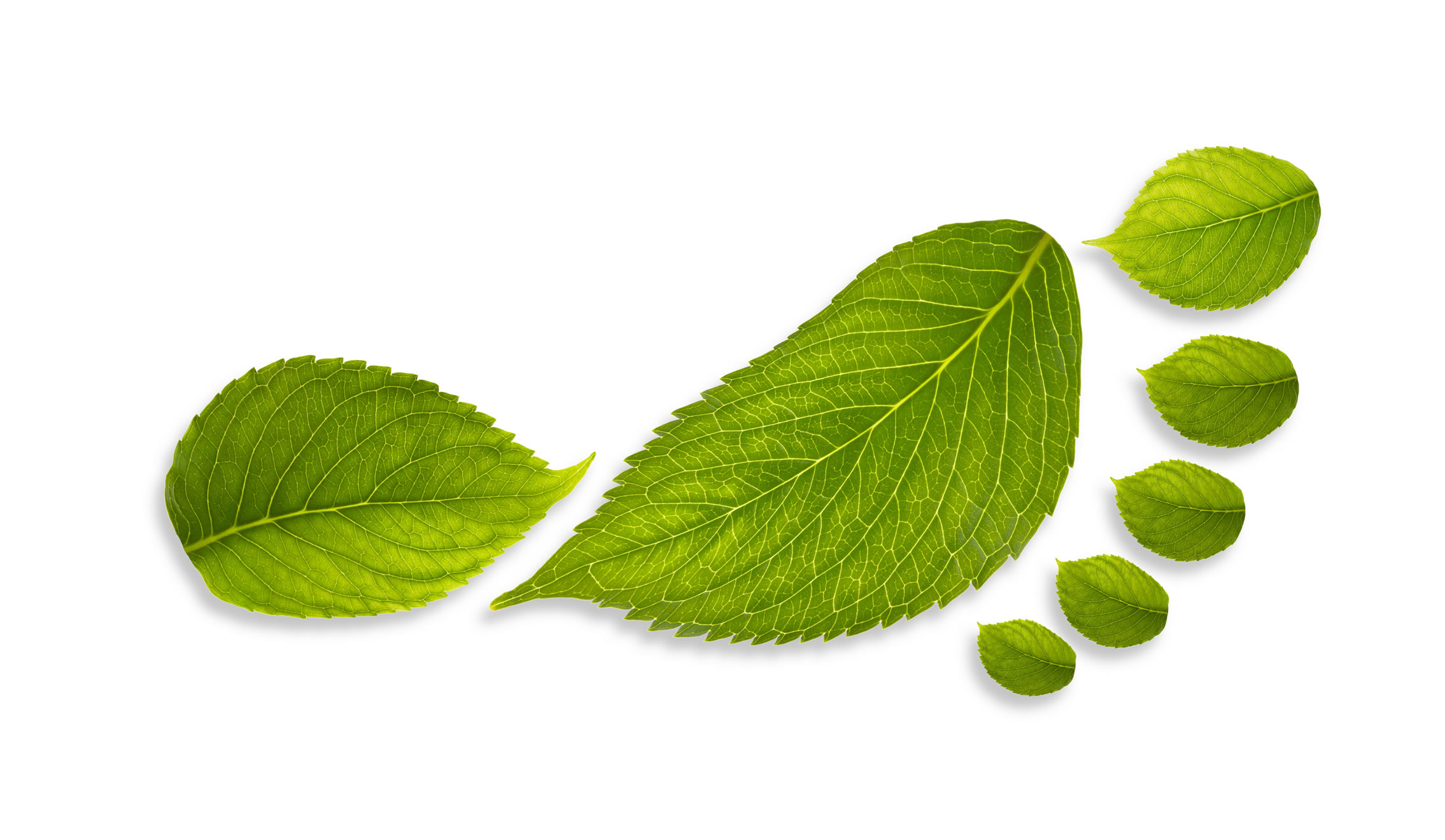 The Secretariat of the Vienna Convention and its Montreal Protocol, which protect the ozone layer and make a major contribution to fighting climate change, has hit five consecutive years of carbon neutral operations.

The Secretariat measured the carbon footprint of all meetings and operations in 2018 and offset the emissions, which were equivalent to 1,387 tonnes of carbon dioxide.

“The Vienna Convention and Montreal Protocol are crucial processes that have brought major successes in protecting the ozone layer and reducing climate change,” said Tina Birmpili, Executive Secretary of the Ozone Secretariat. “As Parties are doing their bit, so is the Secretariat by committing to carbon neutrality. As the world looks to more action at the upcoming Global Climate Action Summit, it is vital that all those working in the sphere lead by example.”

Nations working under the Montreal Protocol have already phased out virtually all ozone depleting substances, meaning the ozone layer is now on its way to healing. As these chemicals also had high global warming potential, this global action also reduced global warming.

Montreal Protocol parties also began implementing the Kigali Amendment this year. The amendment could avoid up to 0.4°C of global warming this century by phasing down hydrofluorocarbons in the cooling industry. More gains are possible if the industry uses the process to increase the energy efficiency of cooling equipment.

UN Climate Change issued a certificate through its Climate Neutral Now initiative confirming the voluntary cancellation of 1,387 CERs to compensate for unavoidable emissions from the offices and travel operations of the Secretariat in 2018, as well as all meetings of Parties and scientific bodies.