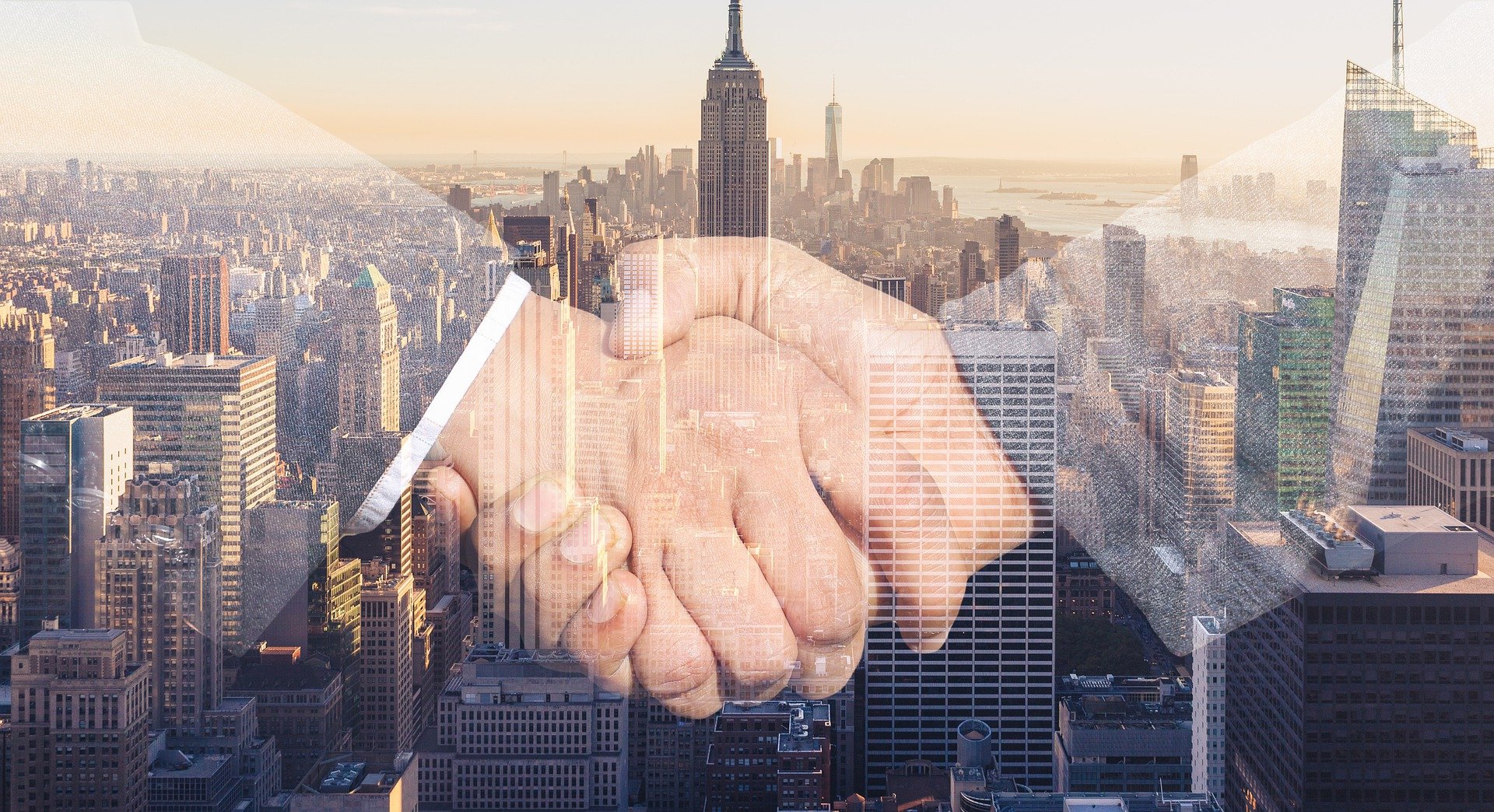 Nairobi, 25 May 2021 – Over the course of 21, 22 and 24 May 2021, parties and other stakeholders to the Montreal Protocol on Substances that Deplete the Ozone convened online to discuss the replenishment of the Multilateral Fund for the Implementation of the Montreal Protocol for the period 2021–2023, specifically 2021 contributions by some countries. The other agenda item comprised further guidance to the Technology and Economic Assessment Panel (TEAP) Replenishment Task Force (RTF) on further work on its replenishment report, which would be needed for the continued replenishment negotiations to be held at the combined twelfth meeting (part II) of the Conference of the Parties and Thirty-Third Meeting of the Parties (COP12(II)/MOP33) in October 2021.

The newly appointed Executive Secretary of the Ozone Secretariat, United Nations Environment Programme, Megumi Seki, in her statements to participants of both the Fourth Extraordinary Meeting of the Parties to the Montreal Protocol on Substances that Deplete the Ozone Layer (ExMOP4) and the replenishment meeting of the forty-third Open-ended Working Group meeting (OEWG43), acknowledged that due to the ongoing COVID-19 pandemic “we once again find ourselves unable to meet in person”. She reminded the delegates of the importance of reaching consensus despite the ongoing online negotiation challenges to ensure the continued progress in the implementation of the Montreal Protocol. Over the ExMOP4 and OEWG43 sessions, daily participant numbers comprising parties to the Montreal Protocol, experts of Assessment Panels of the Montreal Protocol and observers from industry and non-governmental organizations participated in the meeting were around 200-280.

During the ExMOP4 on 21 May, parties considered and adopted a decision to facilitate advance payments of national contributions to the Multilateral Fund.  A number of donor countries required such a decision before the end of June 2021 in order to contribute. The brief consultation noted the need to maintain funding for ongoing project work, including toward phasing out hydrochlorofluorocarbons (HCFCs), which are ozone-depleting substances, and phasing down hydrofluorocarbons (HFCs), potent greenhouse gases that are often used as replacements for HCFCs. The decision was quickly and unanimously adopted.

At the online replenishment meeting of the OEWG43 on 22 and 24 May, parties sought to agree on the guidance to the TEAP task force for the scope of further work on its replenishment report issued in May 2020. Parties worked through a proposed text and agreed in the end to update the report with corrections, clarifications, and incorporation of the outcomes of the Multilateral Fund’s Executive Committee meetings this year. Suggestions for additional analyses, including economic impacts of the COVID-19 pandemic, were not agreed to, noting the travel and meeting restrictions, as well as the time constraints to complete this work before early September. The OEWG43 discussions were not so straightforward. Intense effort was required by the parties to build consensus on the language of the directives. As the session drew into overtime, the parties concluded on the guidance to the TEAP. Mindful of the late hour for some delegates, the first session of the OEWG43 was closed and will reconvene online in July 2021 to discuss CFC-11 and energy efficiency.