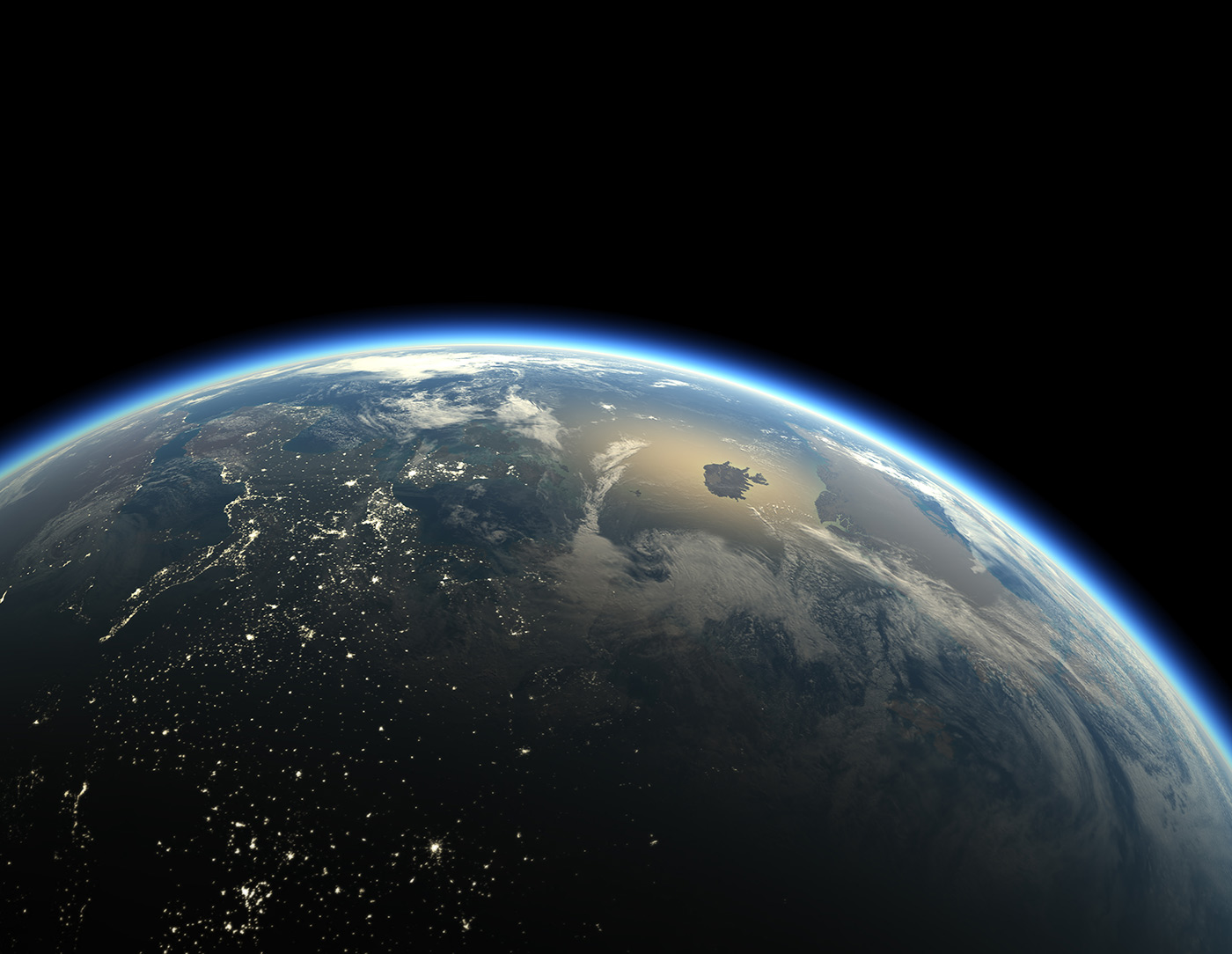 Nairobi, 20 July 2021 – From 14-17 July 2021, parties and other stakeholders to the Montreal Protocol on Substances that Deplete the Ozone reconvened virtually for the second and third online meetings of the forty-third meeting of the Open-ended Working Group (OEWG43) to focus on unexpected emissions of trichlorofluoromethane (CFC-11) and energy efficiency. Identical morning and evening sessions were put in place for the two meetings to cater for maximum participation from parties in different time zones.

CFC-11: The scientific findings in 2018 showed there was an unexpected increase in CFC-11 emissions from unreported sources. Parties reacted swiftly to take action collectively and individually to address the issue, including requesting the Scientific Assessment Panel (SAP) and the Technology and Economic Assessment Panel (TEAP) to investigate this matter. This year’s reports show, among others, that the recovery of the ozone layer will not be substantially affected by the unexpected increase.

The latest findings highlighted by the SAP, included that the unexpected increase in global CFC-11 emissions declined in 2019, noting that CFC-11 atmospheric quantities are projected to continue to decline, assuming future compliance with the Montreal Protocol. The unexpected emissions had not caused significant delay in the recovery of the ozone layer. However, projected recovery of stratospheric ozone would be delayed if substantial amounts of the unreported CFC-11 production were added to foam banks after 2010 and are eventually released into the atmosphere.

The TEAP report noted that global derived emissions indicate unreported CFC-11 production, most likely from closed cell foam applications, that any potential CFC-11 recovery and destruction would need improved management of active foam banks, such as appropriate destruction rather than cheaper options of disposing foam wastes in landfills; and that more detailed global data is needed for the Montreal Protocol to be able to answer future questions on emissions discrepancies.

Parties discussed whether the problem of unexpected CFC-11 emissions is under control; how to fill existing gaps in monitoring, with the European Union highlighting its funding support to a pilot project on this issue. These and other policy discussions will take place at the Thirty-third Meeting of the Parties this October.

Energy efficiency: The climate protection benefits of the Kigali Amendment to phase down HFCs is substantial. If energy efficiency is enhanced in refrigeration and air-conditioning equipment while phasing down HFCs, the climate benefits could even double. This opportunity presented by the Kigali Amendment is becoming increasingly important as global demand for cooling rises exponentially.

Parties sought further clarification on the actual availability of the low-GWP technologies in different regions, countries, and circumstances including in high-ambient temperature conditions. Questions were raised on which specific technologies were actually being adopted in the developed countries; availability of funding for capacity building; and the need for various data for use of HFC and energy models. Further information on climate and other environmental benefits resulting from Kigali Amendment implementation and associated energy efficiency measures were also of interest to the parties.

All four technical sessions were well attended with the number of parties and ozone stakeholders ranging between 170 – 230. On the margins of the July OEWG43 a total of 9 side events were held with attendance ranging from 20-70 persons. The policy implications will be addressed at the upcoming Thirty-third Meeting of the Parties to the Montreal Protocol, scheduled to be held online from 23-29 October 2021.