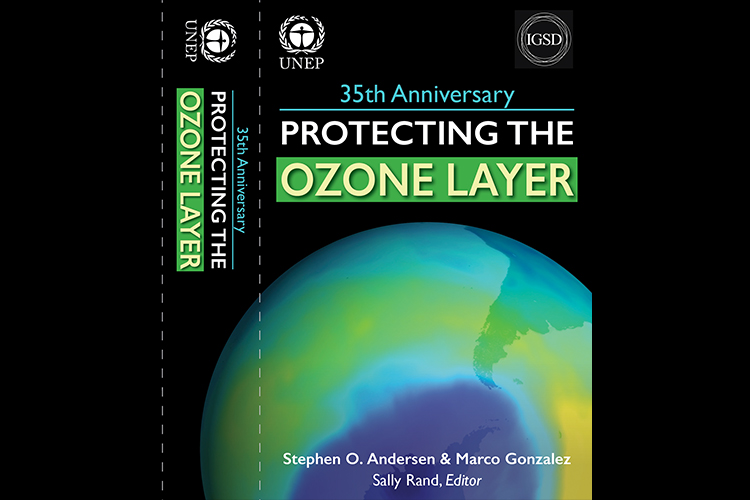 International Day for the Preservation of the Ozone Layer, 16 September, as designated by the United Nations General Assembly, commemorates the 1987 signing of the Montreal Protocol on Substances that Deplete the Ozone Layer that protects Earth against the harmful effects of ultraviolet radiation.

The book tells the story of the Montreal Protocol, revealing a model of cooperation, collaboration, universal ratification, record of compliance with over 99 per cent of controlled ozone-depleting substances (ODSs) phased out, the ozone layer on the path to recovery, the 2007 Montreal Adjustment, and the 2016 Kigali Amendment moving the Montreal Protocol further into environmental protection.