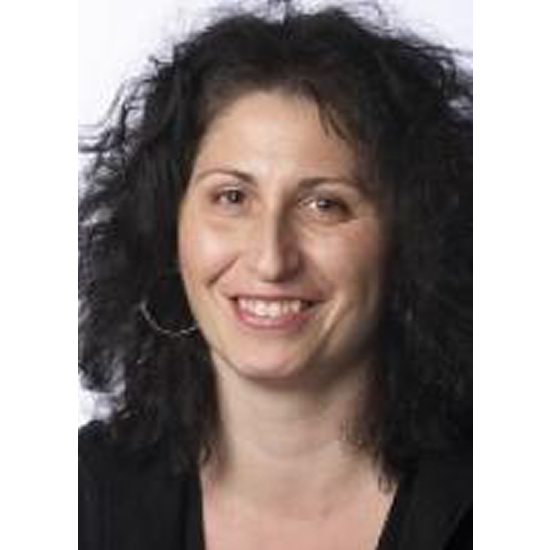 Sophia Mylona is the Senior Environmental Affairs Officer, a role she assumed after having served as the Secretariat’s Monitoring and Compliance Officer from 2008 to 2015.

Sophia has worked on negotiation and implementation of multilateral environmental treaties for over 25 years. Her involvement with ozone-related issues commenced in 2003 when she was appointed Norway's Ozone Officer, serving as the national representative to the negotiations under the Montreal Protocol. Her duties extended to regional collaborative work both with the Nordic group of countries and the European Union.

From 2002 to 2008, she also worked with the UNFCCC as a member of its expert teams that reviewed the compliance of countries' greenhouse emission inventory systems. Prior to this, Sophia worked for many years on the development and implementation of the Convention on Long Range Transboundary Air Pollution in Europe.