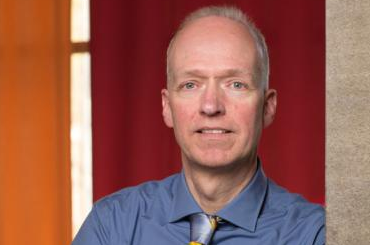 Washington DC– TIME Magazine has named Dutch scientist Dr. Guus Velders one of the 100 most influential people for 2017 for research that helped smooth the way to amend the 1987 Montreal Protocol to strengthen its role fighting global warming by eliminating warming from hydrofluorocarbons (HFCs), one of the most potent of the six main greenhouse gases, over the next several decades. (Leonardo DiCaprio wrote TIME’s entry on Velders.)

Working with a small, international group of scientists, Velders calculated that up to 0.5° Celsius of warming could be avoided by reducing HFCs, powerful short-lived climate pollutants (SLCPs) used primarily as refrigerants for air conditioners and other cooling equipment. This and similar analysis provided the scientific foundation for the Kigali Amendment to the Montreal Protocol agreed on 15 October 2016 in Rwanda to phase out HFCs with high global warming potential.

Read the full article at IGSD