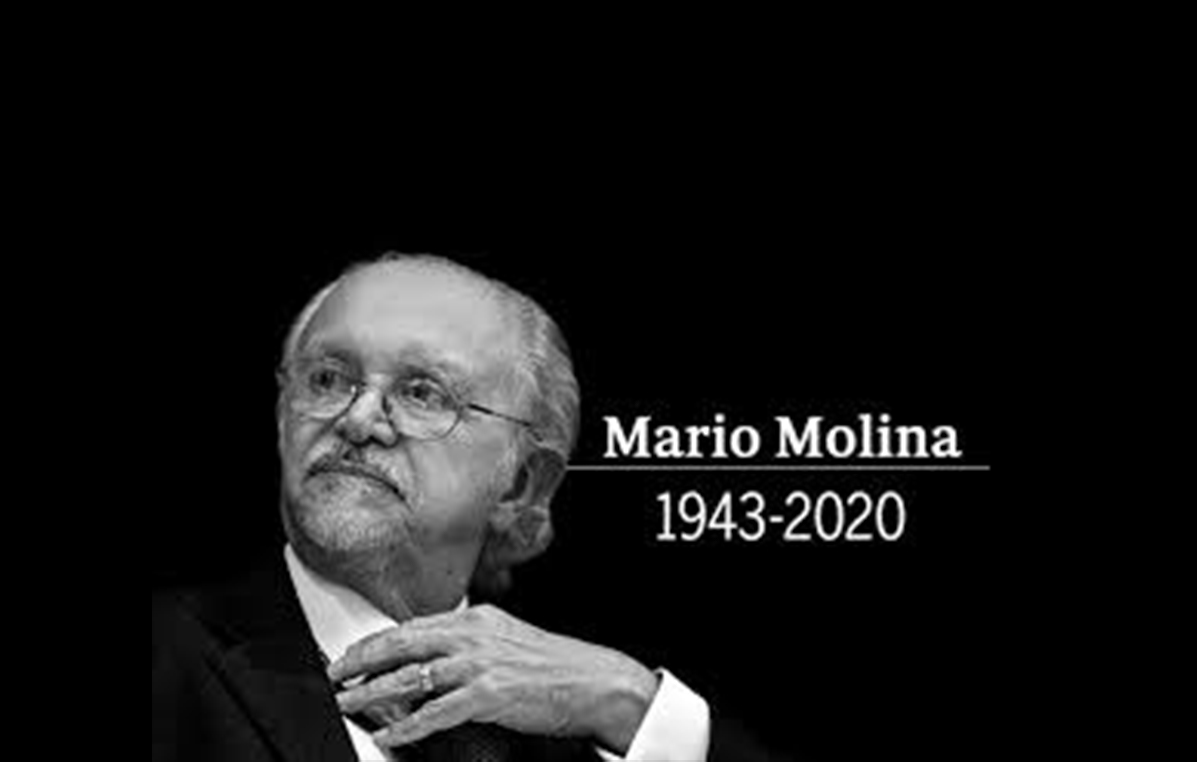 Professor Mario Molina, our most esteemed champion of ozone layer protection has passed away.

He, together with Professor F. Sherwood Roland, hypothesized in their paper published in Nature in 1974, that chlorofluorocarbons (CFCs) destroy the ozone layer in the stratosphere. At the time CFCs were being used widely in a range of products such as aerosol sprays and refrigerators. The research alerted governments around the world to the threat to the Earth's protective ozone layer, and mobilized global action that culminated in the Vienna Convention for the Protection of the Ozone Layer in 1985, and its Montreal Protocol on Substances that Deplete the Ozone Layer in 1987. The Montreal Protocol came into force in 1989 and resulted in the successful phase out of about 99 per cent of almost 100 ozone depleting chemicals.