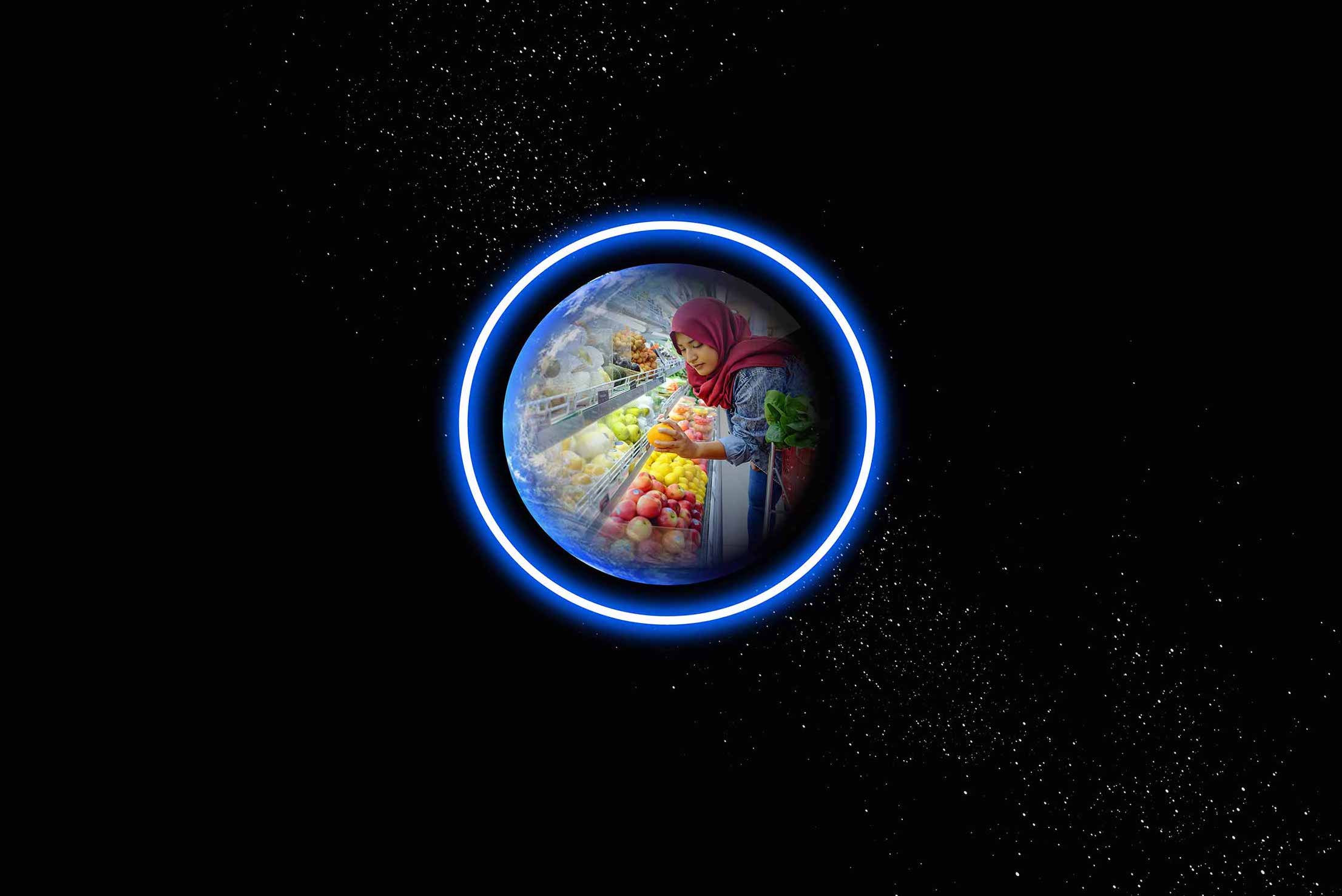 The Montreal Protocol started life as an agreement to protect the ozone layer. Under its umbrella, a united global effort phased-out around 99 per cent of ozone-depleting substances – gases that were causing a growing hole in the ozone layer and letting harmful UV radiation through to damage human health, ecosystems and economies.

As UNEP prepares to commemorate 50 years of environmental leadership, the Montreal Protocol is often cited as a vital success story for the global environmental movement. Rightly so. The ozone layer is healing and expected to return to pre-1980 values by mid-century. But, as this year’s World Ozone Day seeks to highlight through its theme, Montreal Protocol: keeping us, our food and vaccines cool, the agreement does so much more. It slows climate change and helps to boost energy efficiency in the cooling sector, which contributes to food security.

Recent studies found that chlorofluorocarbons (CFCs), the main ozone-depleting gases, would have driven 2.5°C of extra warming by 2100 had they not been outlawed. The Kigali Amendment to the Montreal Protocol is set to deliver even more climate benefits.

Under the Amendment, parties commit to phasing down hydrofluorocarbons (HFCs), potent greenhouse gases that replaced CFCs as refrigerants. Reducing their use is expected to avoid up to 0.4°C of global temperature rise by the end of the century, while continuing to protect the ozone layer.

“As the Intergovernmental Panel on Climate Change made clear in August, climate change is here, now. Nobody is safe. It is getting worse faster,” said Inger Andersen, Executive Director of UNEP. “We must treat climate change as an immediate threat, and use every lever we can to slow global heating. The Kigali Amendment to the Montreal Protocol is one such lever.”

“The Amendment also provides an opportunity to improve energy efficiency in the cooling sector – potentially doubling the climate gains from replacing HFCs,” she added. “This would not only slow climate change. It would allow the sustainable expansion of cold chain in developing countries – increasing food security and allowing the storage and transport of vaccines and other medicines.”

Around one third of all food produced globally for human consumption is either lost or wasted each year, a large part of it due to a lack of cold chain. Food loss and waste amounts to billions of US dollars a year, wasting precious resources such as land, water and energy. It generates an estimated 8 per cent of total greenhouse gases per year globally.

“The Montreal Protocol and its Kigali Amendment are undoubtedly critical processes that complement the Paris Agreement and Sustainable Development Goals,” said Andersen. “On World Ozone Day, I call on every nation and business to work tirelessly to meet the goals of the Kigali Amendment, and help to build a better and cooler world.”