This year marks 30 years since the Montreal Protocol was adopted. In honour of this important milestone, the Ozone Secretariat and the global community are conducting the #OzoneHeroes campaign to celebrate the international agreement’s success in protecting Earth against ozone depletion and mitigating climate change. The campaign seeks to inspire the same collaborative energy that propelled the Montreal Protocol’s mission and led to its continued success in protecting all life on Earth.

The global campaign was launched in Montreal, Canada, on 15 September, the eve of World Ozone Day, at an event presided over by Canada’s Minister of Environment and Climate Change Catherine McKenna, the European Union Commissioner for Climate Action and Energy Miguel Arias Cañete, the Ozone Secretariat’s Executive Secretary Tina Birmpili and attended by UN representatives, scientists, policymakers, environmentalists and special guests.

The campaign storyline is centered around a partnership with Marvel Comics, the company behind some of the world’s most beloved superheroes. Through this partnership, we have created an audience journey that follows Iron Man and the Guardians of the Galaxy in a Marvel-produced comic as they discover humans are the superheroes who solved the global issue of ozone depletion.

The story features campaign champions as superheroes and drives the audience to the #OzoneHeroes website, where people can take a quiz to discover their superpower. This serves to remind people that our human qualities are what equip us to solve the world’s most pressing problems and that we are all #OzoneHeroes.

The theme for this year's World Ozone Day was:

Caring for all life under the sun

The theme in the other five official UN languages: 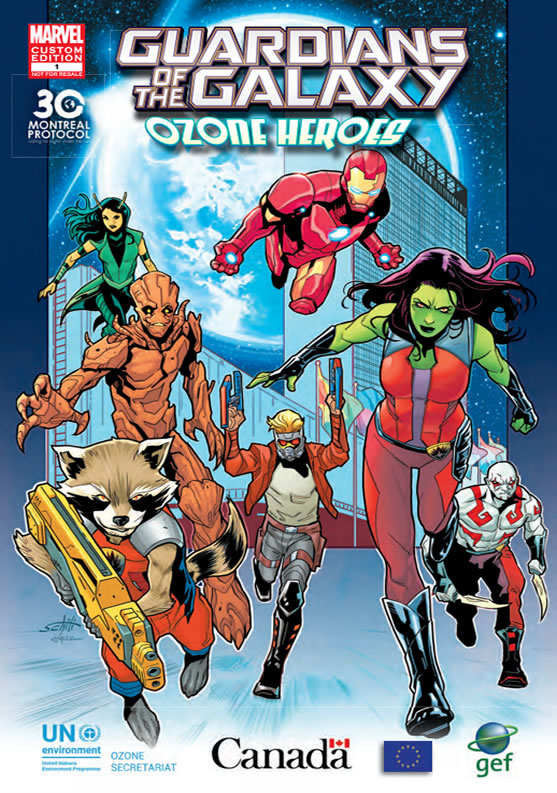 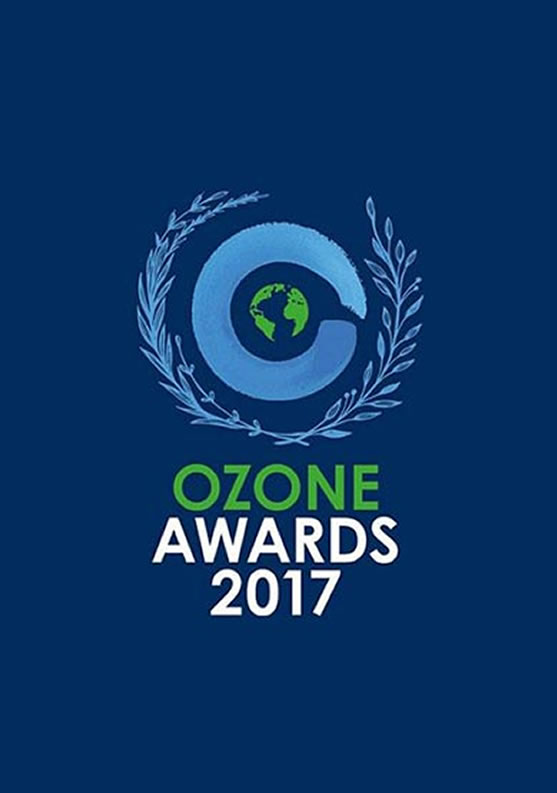 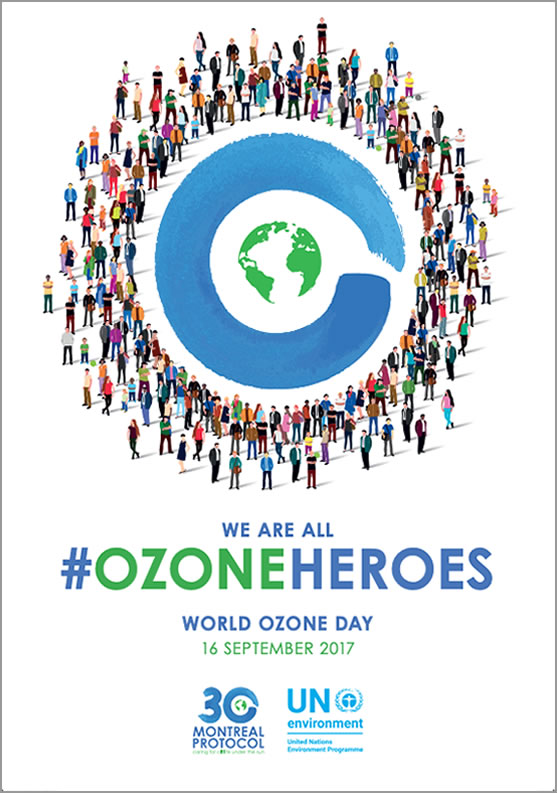 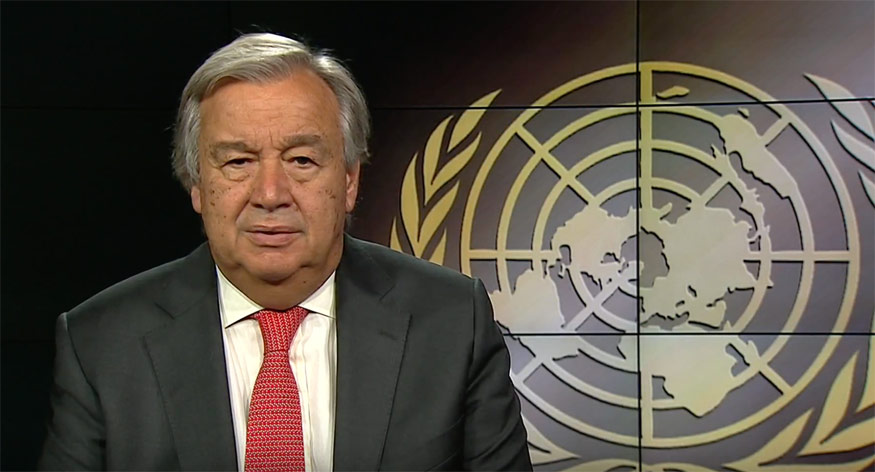 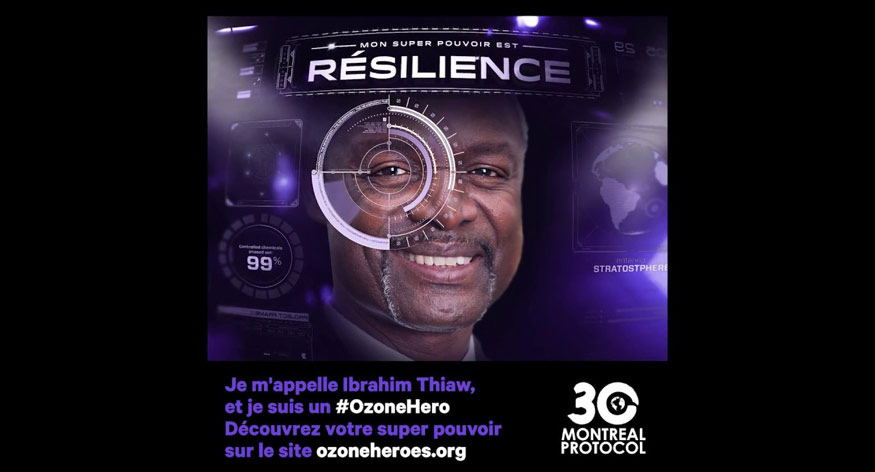 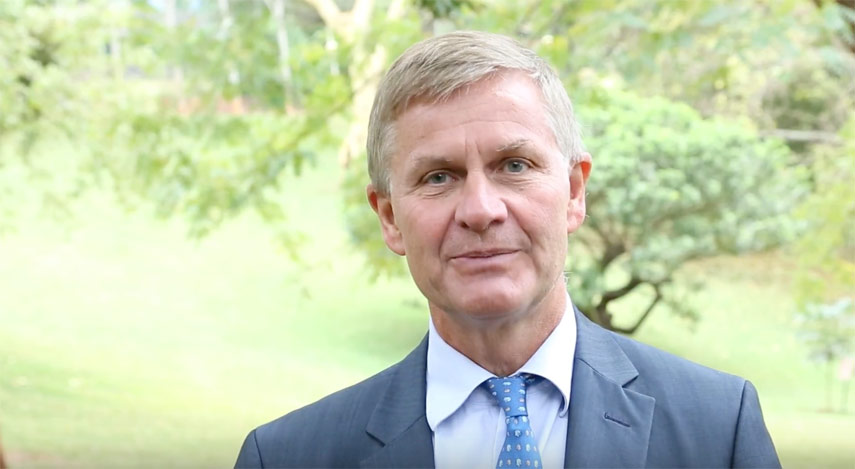