The theme for the 2016 International Day for the Preservation of the Ozone Layer marked on 16 September was: Ozone and climate: Restored by a World United.

The theme was complemented by the tagline: Working towards reducing global-warming HFCs under the Montreal Protocol.

The theme for this year's International Ozone Day recognized the collective efforts of the parties to the Vienna Convention and the Montreal Protocol towards the restoration of the ozone layer over the past three decades and the global commitment to combat climate change.

As a result of concerted international efforts, the ozone layer is healing itself and is expected to recover by the middle of this century. In addition, the Montreal Protocol has significantly contributed to the mitigation of climate change by averting the emission of more than 135 billion tonnes of carbon dioxide equivalent into the atmosphere by simply phasing out ozone-depleting substances.

Additionally, as mandated by the "Dubai Pathway on Hydrofluorocarbons (HFCs)" adopted in 2015, parties are working within the Montreal Protocol to an HFC amendment in 2016 by first resolving challenges by generating solutions in the contact group on HFCs. According to scientific information, reducing HFCs under the Montreal Protocol can avoid 0.5°C of global warming by the end of the century, while continuing to protect the ozone layer.

Theme and tagline in the six UN official languages

Ozone and climate: Restored by a world united

Working towards reducing global-warming HFCs under the Montreal Protocol 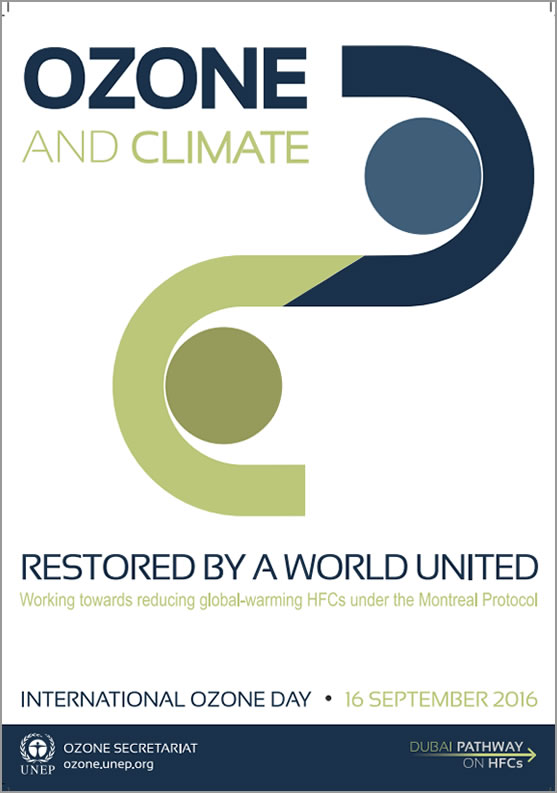 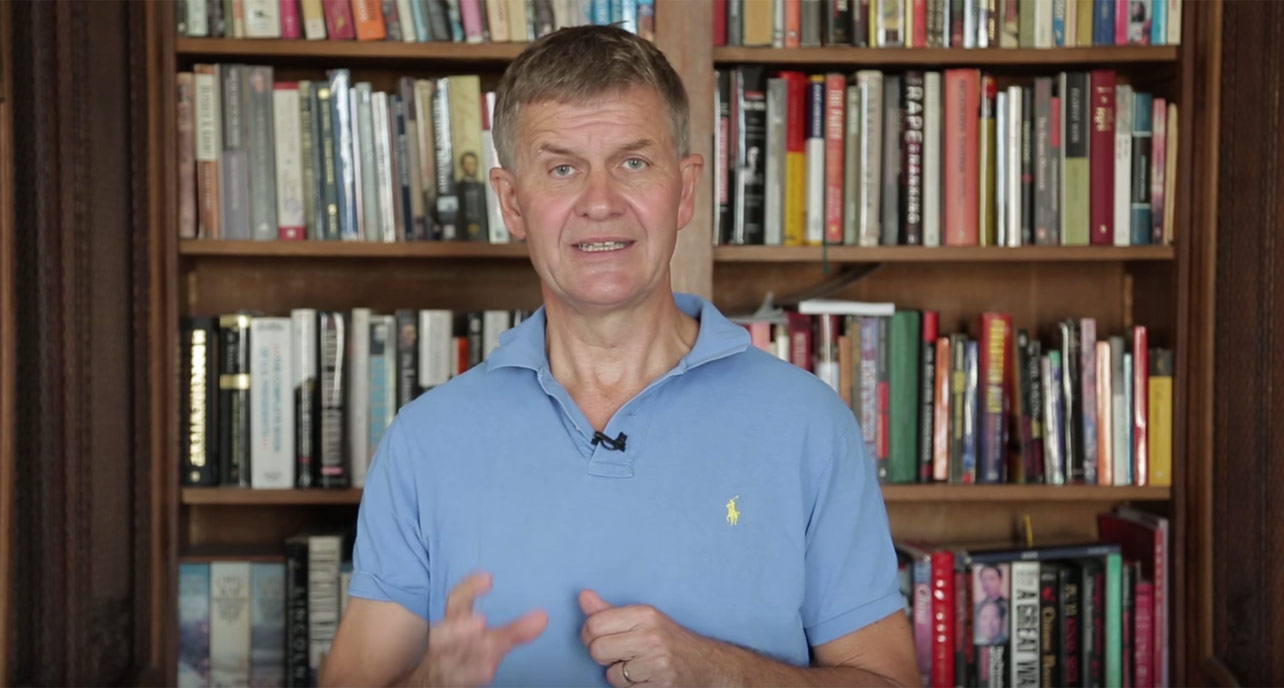 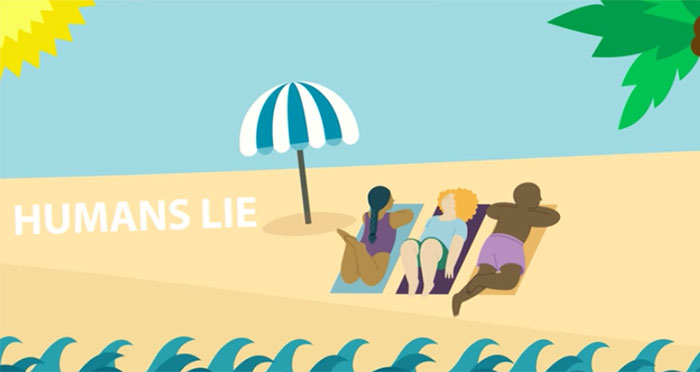