The theme for this year celebrates over three decades of remarkable international cooperation to protect the ozone layer and the climate under the Montreal Protocol. It reminds us that we must keep up the momentum to ensure healthy people and a healthy planet.

The Montreal Protocol has led to the phase-out of 99 per cent of ozone-depleting chemicals in refrigerators, air-conditioners and many other products.

The latest Scientific Assessment of Ozone Depletion completed in 2018, shows that, as a result, parts of the ozone layer have recovered at a rate of 1-3% per decade since 2000. At projected rates, Northern Hemisphere and mid-latitude ozone will heal completely by the 2030s. The Southern Hemisphere will follow in the 2050s and Polar Regions by 2060. Ozone layer protection efforts have also contributed to the fight against climate change by averting an estimated 135 billion tonnes of carbon dioxide equivalent emissions, from 1990 to 2010.

On this World Ozone Day, we can celebrate our success. But we must all push to keep hold of these gains, in particular by remaining vigilant and tackling any illegal sources of ozone-depleting substances as they arise. We must also wholeheartedly support the Kigali Amendment to the Montreal Protocol, which entered into force on 1 January 2019. By phasing down hydrofluorocarbons (HFCs), which are potent climate-warming gases, this amendment can avoid up to 0.4°C of global temperature rise by the end of the century, while continuing to protect the ozone layer. And by combining action to phase-down HFCs with energy efficiency improvements in the cooling industry, we can achieve bigger climate benefits.

Let’s keep on working and healing together! 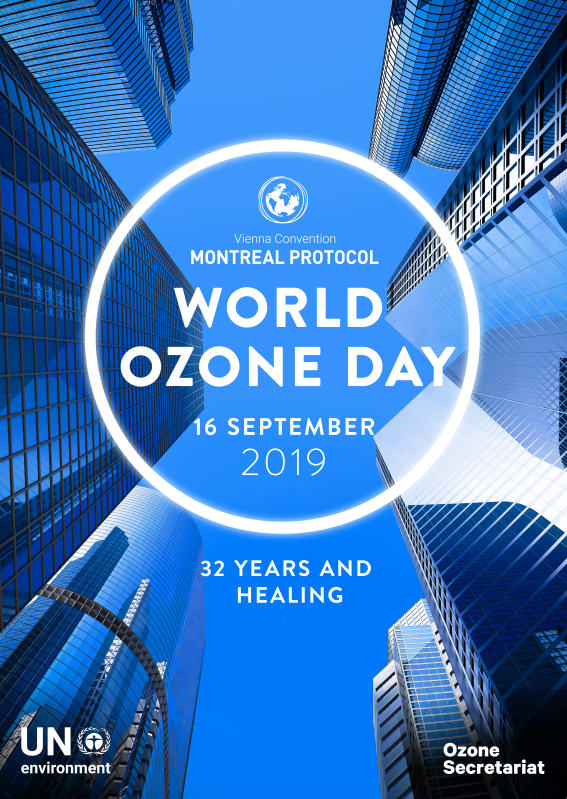 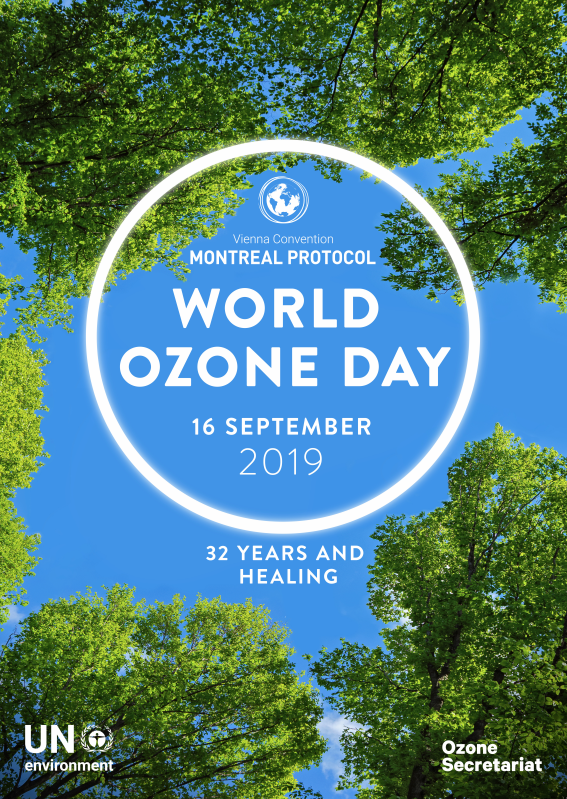 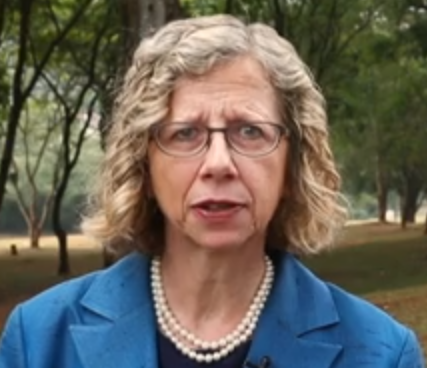 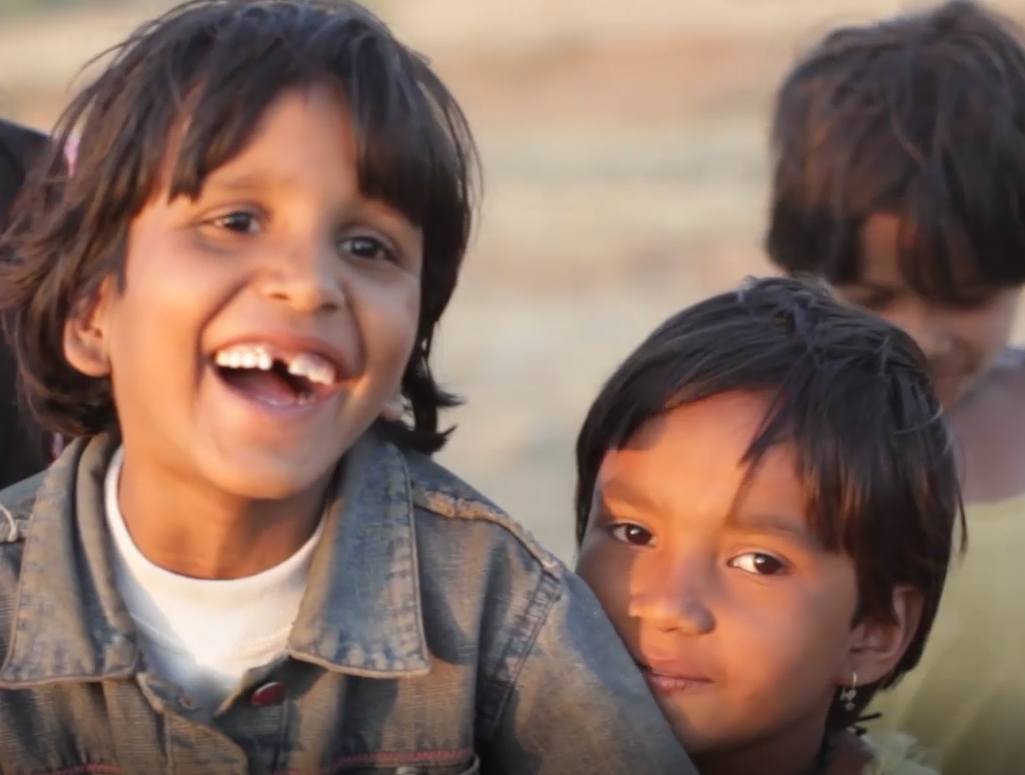 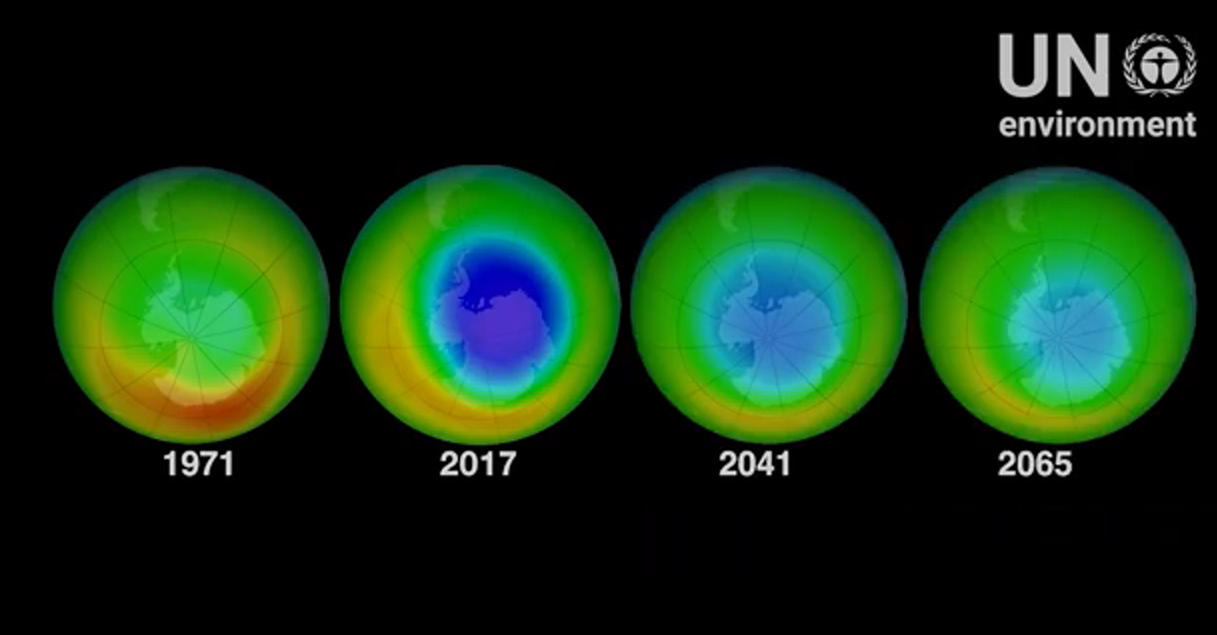