This year, we celebrate 35 years of the Vienna Convention and 35 years of global ozone layer protection. Life on Earth would not be possible without sunlight. But the energy emanating from the sun would be too much for life on Earth to thrive were it not for the ozone layer. This stratospheric layer shields Earth from most of the sun’s harmful ultraviolet radiation. Sunlight makes life possible, but the ozone layer makes life as we know it possible.

So, when scientists working in the late 1970s discovered that humanity was creating a hole in this protective shield, they raised the alarm. The hole – caused by ozone-depleting gases (ODSs) used in aerosols and cooling, such as refrigerators and air-conditioners – was threatening to increase cases of skin cancer and cataracts, and damage plants, crops, and ecosystems.

The global response was decisive. In 1985, the world’s governments adopted the Vienna Convention for the Protection of the Ozone Layer. Under the Convention’s Montreal Protocol, governments, scientists and industry worked together to cut out 99 per cent of all ozone-depleting substances. Thanks to the Montreal Protocol, the ozone layer is healing and expected to return to pre-1980 values by mid-century. In support of the Protocol, the Kigali Amendment, which came into force in 2019, will work towards reducing hydrofluorocarbon (HFCs), greenhouse gases with powerful climate warming potential and damaging to the environment.

World Ozone Day, held on September 16, celebrates this achievement. It shows that collective decisions and action, guided by science, are the only way to solve major global crises. In this year of the coronavirus pandemic that has brought such social and economic hardship, the ozone treaties’ message of working together in harmony and for the collective good is more important than ever. The slogan of the day, ‘Ozone for life’, reminds us that not only is ozone crucial for life on Earth, but that we must continue to protect the ozone layer for future generations.

Whatever happened to the ozone hole 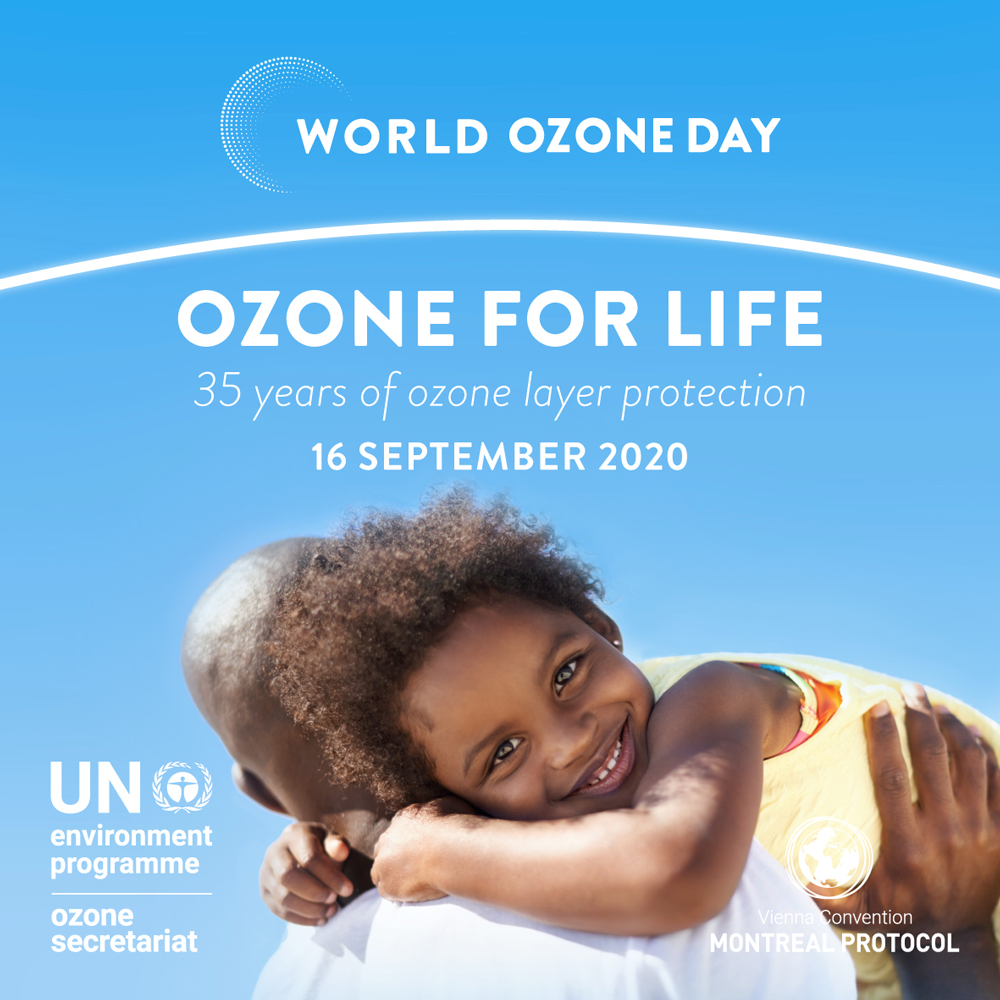 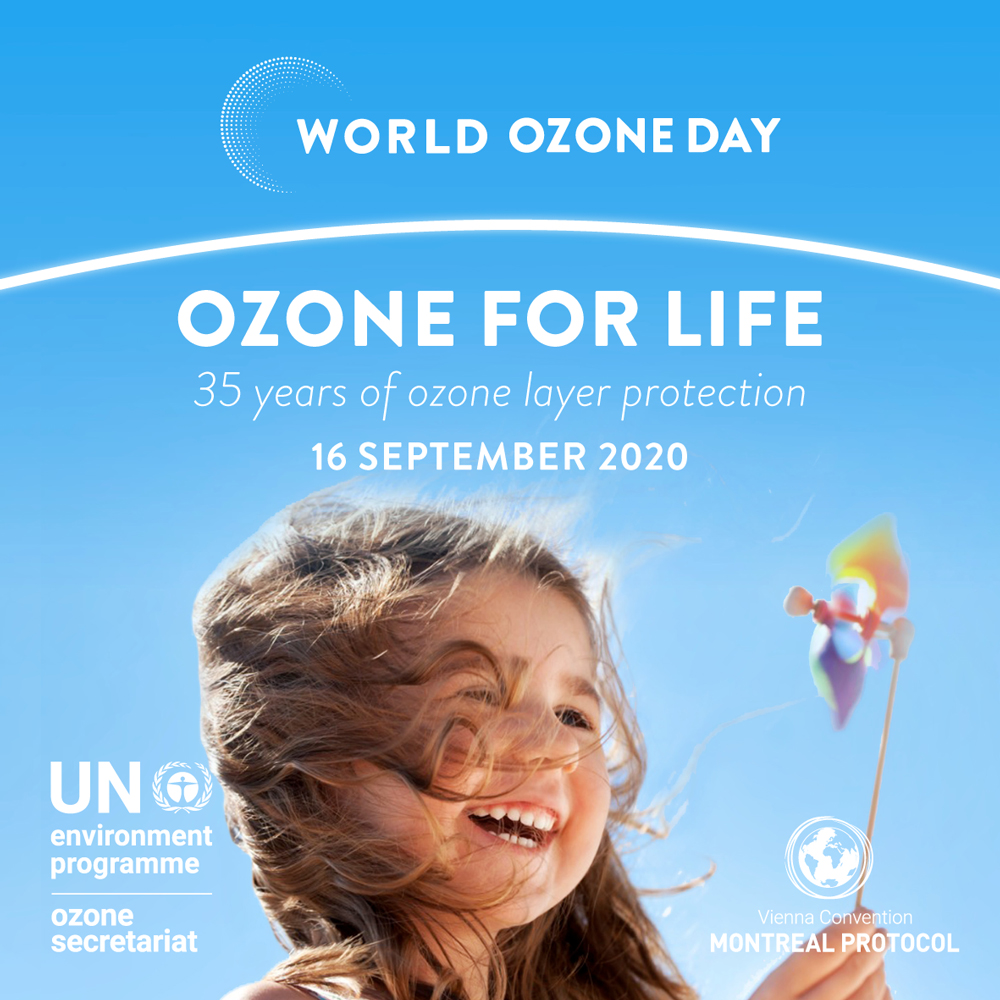 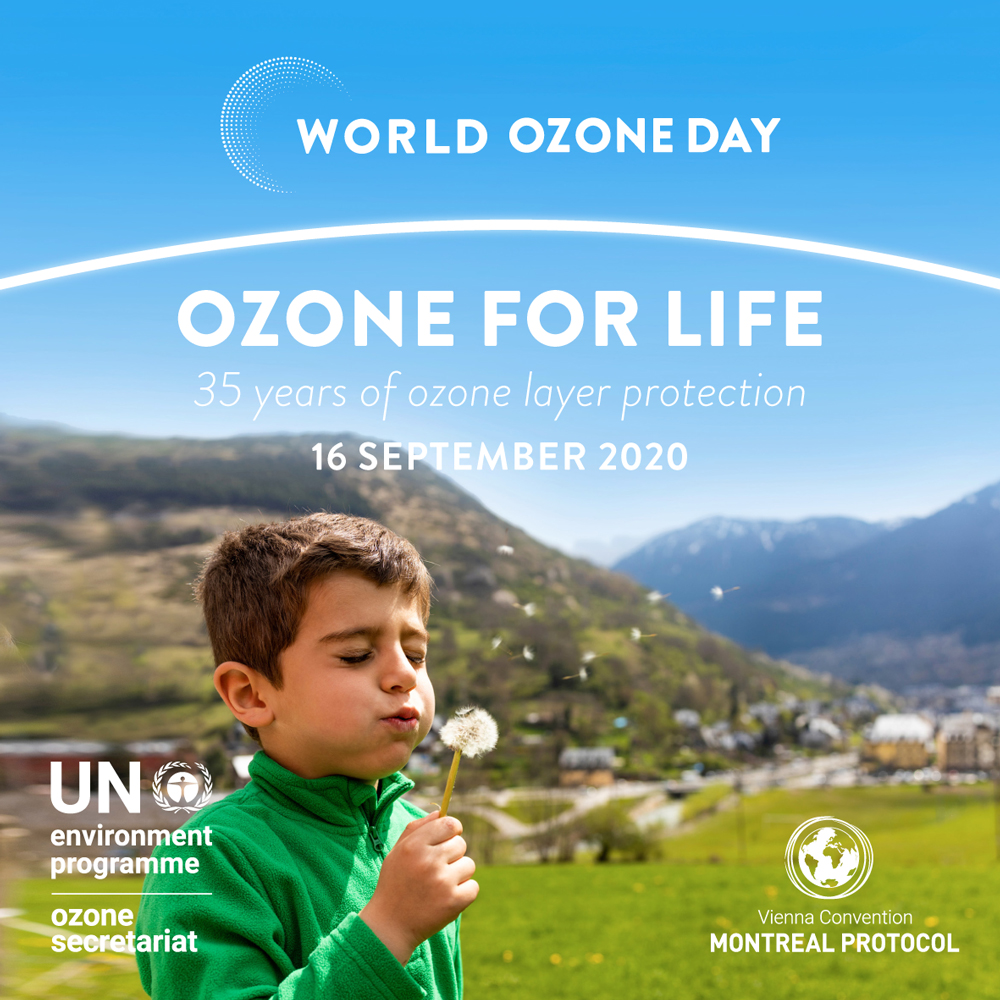 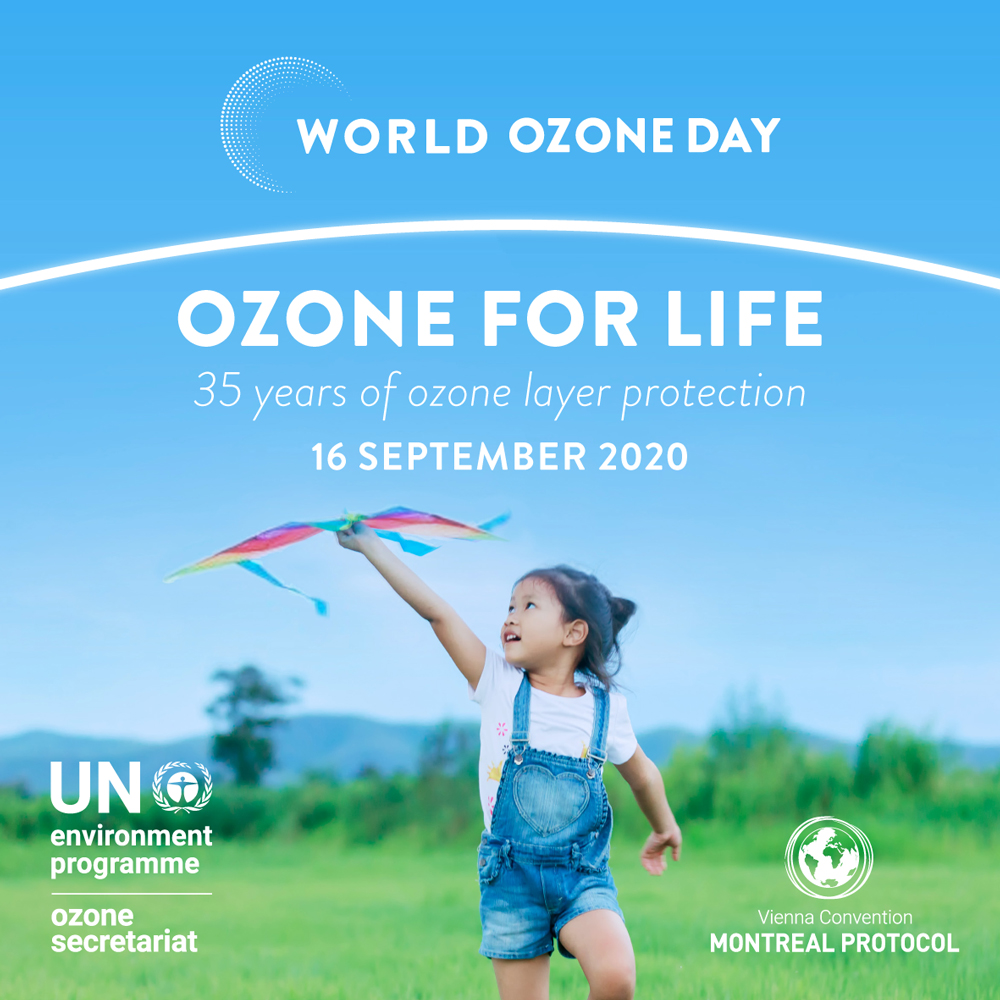 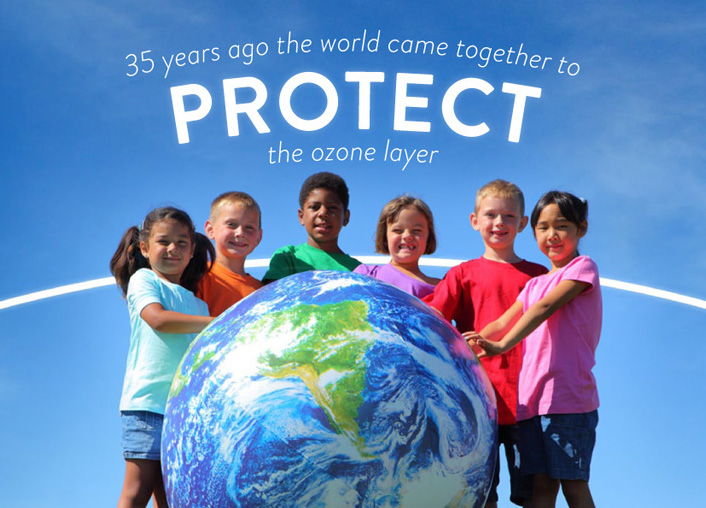 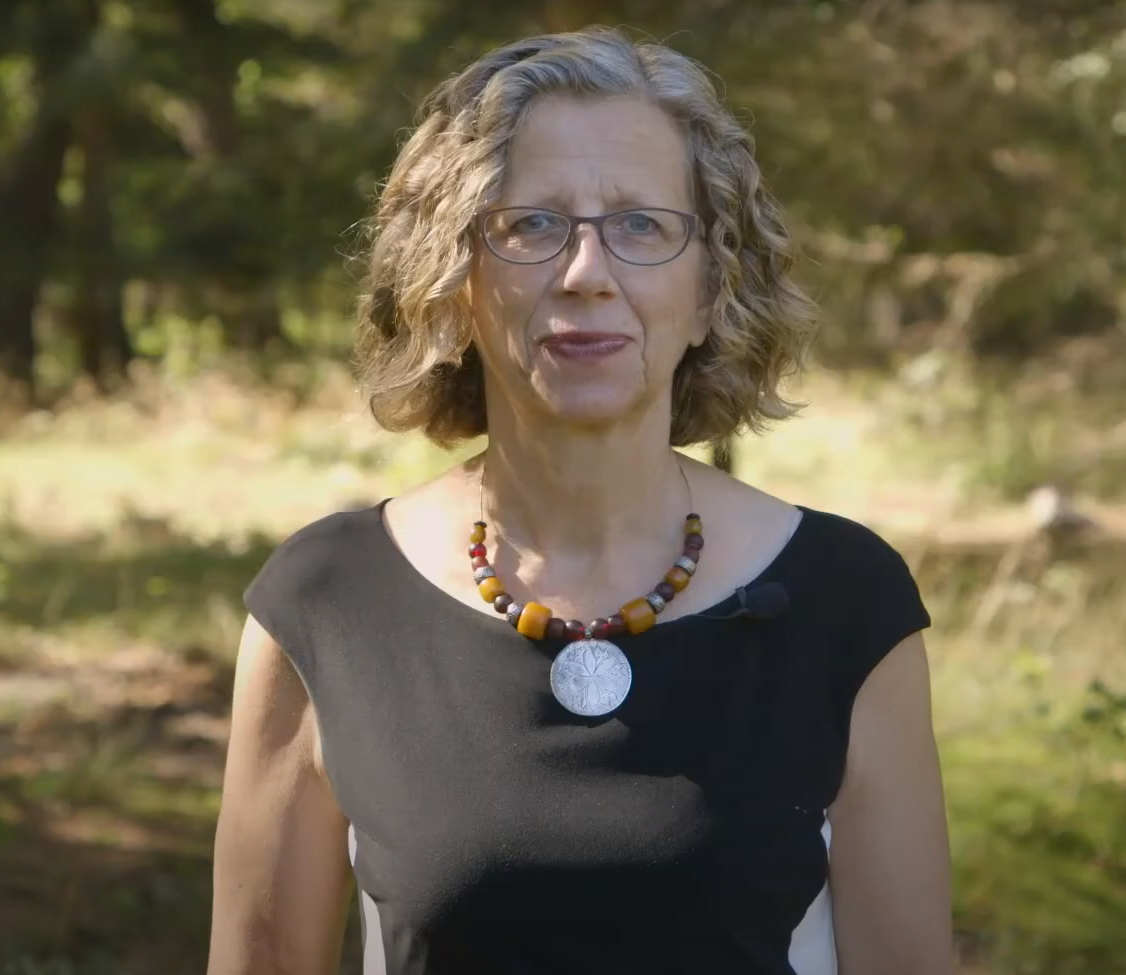 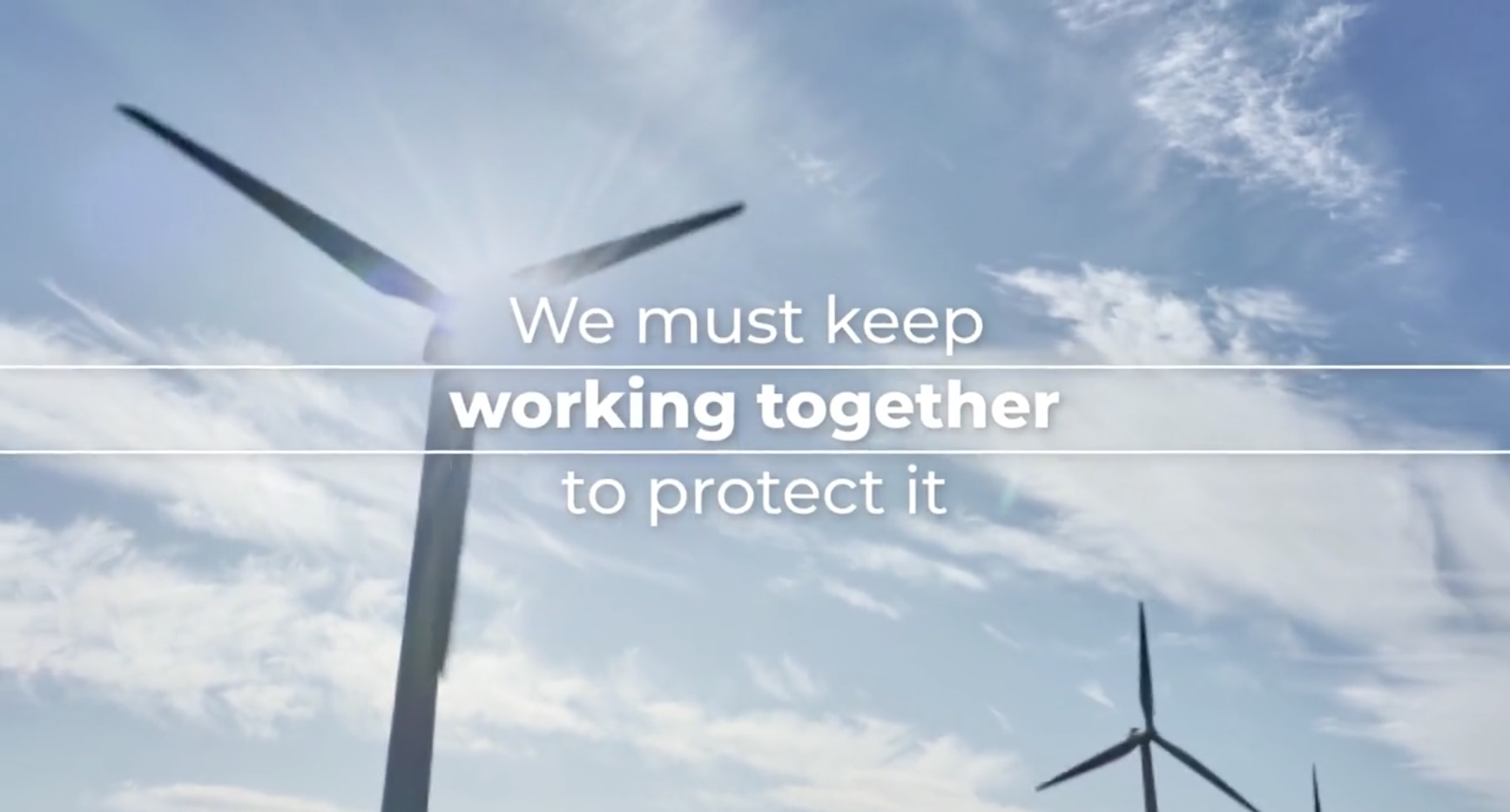